Approximately 1 in 50 researchers falsifies or modifies data in studies

by Mihai Andrei
in Research, Studies
A A

The topic of modification of data in scientific research is definitely a hot one; the frequency at which researchers fabricate or falsify data is extremely hard to quantify and make a statistic from it. Many different studies or surveys have tried to do this, but the results varied greatly and were difficult to compare and synthesize. 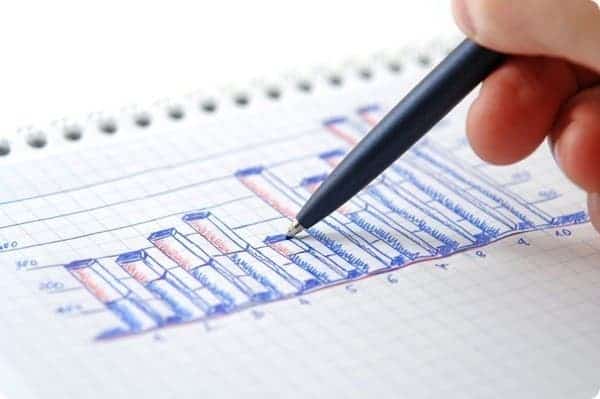 I read a study on PLoS that definitely sheds some light on the matter. Without going into details about what surveying system they used and how they assigned different weights to different subjects, I’m gonna tell you about their conclusions.

Paper retractions from the PubMed library due to misconduct, on the other hand, have a frequency of 0.02%, which led to speculation that between 0.02 and 0.2% of papers in the literature are fraudulent. Eight out of 800 papers submitted to The Journal of Cell Biology had digital images that had been improperly manipulated, suggesting a 1% frequency. Finally, routine data audits conducted by the US Food and Drug Administration between 1977 and 1990 found deficiencies and flaws in 10–20% of studies, and led to 2% of clinical investigators being judged guilty of serious scientific misconduct.

Now this, this is extremely interesting; it’s a (not so) well known fact that peer reviewal is not flawless, partially because some peer reviewers just pass the paper along to a doc or postdoc for reviewal and then just sign it. Of course the student sometimes isn’t extremely interested, and just browses it. Another mind blowing conclusion:

Among research trainees in biomedical sciences at the University of California San Diego, 4.9% said they had modified research results in the past, but 81% were “willing to select, omit or fabricate data to win a grant or publish a paper”

If four out of every five students are willing to modify data to win a grant or publish a paper, then we have a definite problem ! Also, if 2% of every researchers falsifies research data (as the study concludes), then that means that 2% of all papers aren’t trustworthy. But that’s just the ones who admitted doing this, the number is probably significantly higher than that. Kind of makes you wonder.