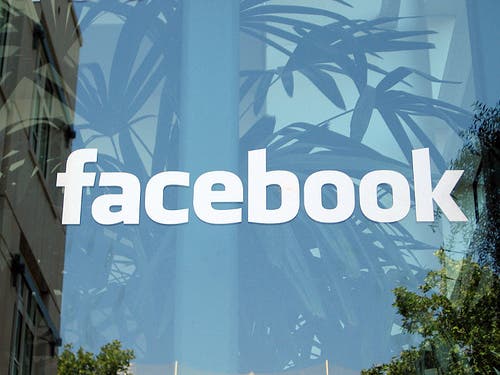 Facebook has already caused a major revolution in the way people regard social interaction, but really not much has been said about what your Facebook profile can say about you. It would seem obvious that people make their profiles to portray an idealized version of themselves, augmenting the parts they want augmented and eliminating the flaws. However, scientists were surprised that things aren’t this way at all.

“I was surprised by the findings because the widely held assumption is that people are using their profiles to promote an enhanced impression of themselves,” says psychologist Sam Gosling at The University of Texas at Austin of the more than 700 million people worldwide who have online profiles. “In fact, our findings suggest that online social networking profiles convey rather accurate images of the profile owners, either because people aren’t trying to look good or because they are trying and failing to pull it off.”

“These findings suggest that online social networks are not so much about providing positive spin for the profile owners,” he adds, “but are instead just another medium for engaging in genuine social interactions, much like the telephone.”

The team analyzed 236 profiles of people aged somewhere around 20-25 years old from the United States and Germany. In the study, observers were asked to try and rate people by their profiles, and then compared the results to the true personalities of the subjects, who were asked to fill a questionnaire about their actual personality and their desired ideal personality. The traits included extraversion, agreeableness, conscientiousness, neuroticism and openness.

The results were surprisingly accurate; the trait with the biggest accuracy was extraversion and the lowes was neuroticism.

“I think that being able to express personality accurately contributes to the popularity of online social networks in two ways,” says Gosling. “First, it allows profile owners to let others know who they are and, in doing so, satisfies a basic need to be known by others. Second, it means that profile viewers feel they can trust the information they glean from online social network profiles, building their confidence in the system as a whole.”