Dad 3-D prints prosthetic hand for his son. Costs only $10

by Tibi Puiu
in Other, Research
A A

On ZME Science we’ve showcased on more than one occasion the wonders of 3-D printing, and how this remarkable piece of technology is going to change a lot of things in the future, especially small scale manufacturing. It’s not just manufacturing it’s changing, it’s people’s lives too. For instance, we reported how 3D printers are becoming widely used in medicine from printing an ear, to an implantable skull, to metal jaws.

The great strengths of 3-D printing lie in two major characteristics: extreme high-precision and very lost cost of manufacturing. Basically the technology that just 20 years ago was reserved to multi-million dollar companies and labs is now available to the general public for just a few thousand bucks. Seriously, expect these things to become as easy to buy as drill machines in just 5 years. Here’s a great example of citizen 3-D printing that works: Paul McCarthy printed for his son, Leon, a prosthetic hand that is fully usable and practice.

Paul couldn’t afford to pay for thousands of dollars worth of prosthetics that offer various degrees of movement and such for his son, who was born without fingers on his left arm. Nevertheless, he stumbled across  a video online about a prosthetic hand that anyone could make with a 3-D printer, based on a design by Washington state inventor Ivan Owen. Leon’s school had a $2,500 3D printer and for just $5-10 of materials, Paul printed his son a functional mechanical arm.  As he moves his wrist forward, the fingers clench. As he moves it back, the fingers open. Powerful stuff! 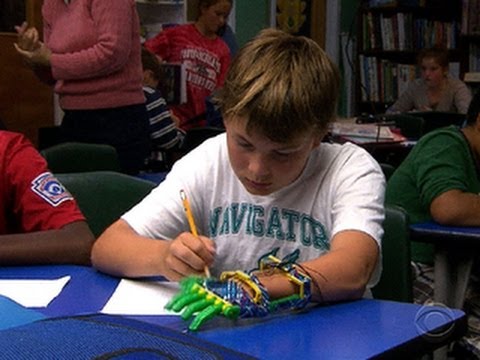