As beautiful as it gets. 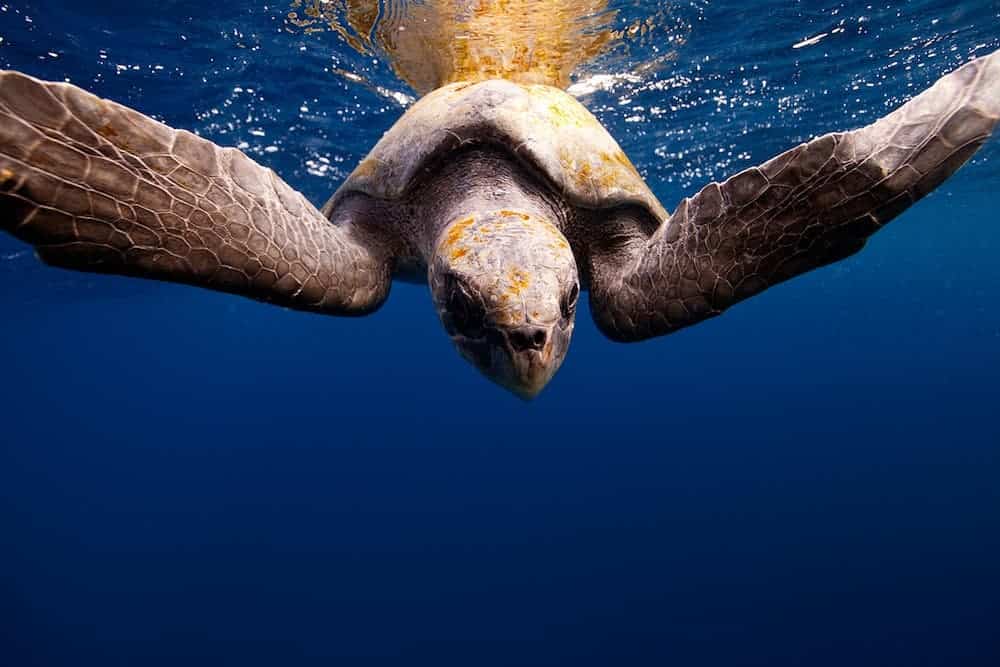 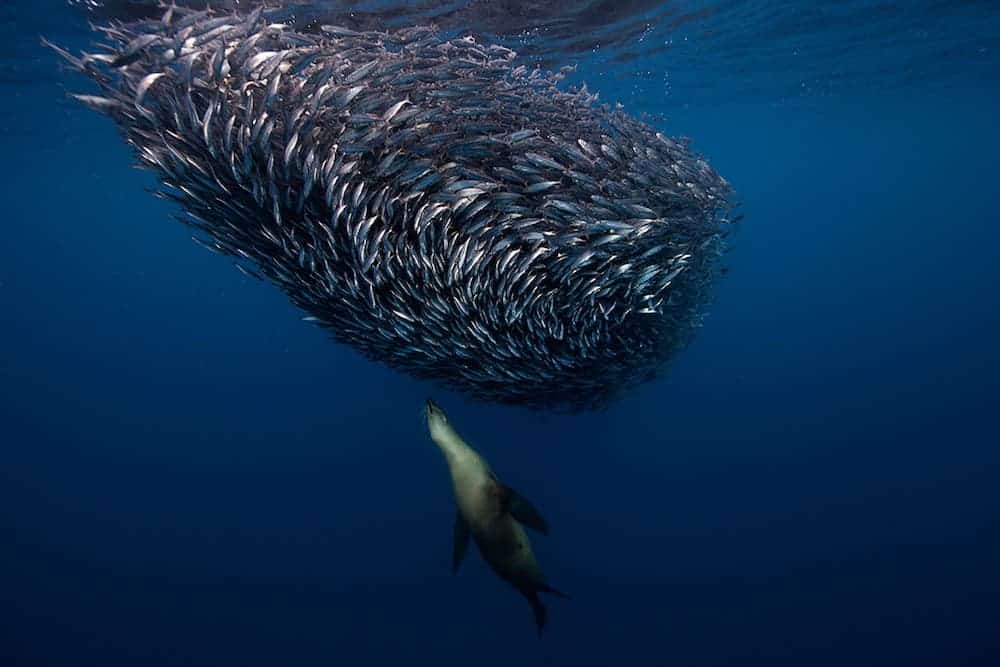 When Fish Say Cheese — photographer Jorge Cervera Hauser takes underwater pictures of the ocean’s inhabitants, capturing their magnificence as if it were just another day. Each image has particular a duality to it, looking as if it was an instantaneous shot, but at the same time, having all the artistic qualities of a carefully laid out stage.

All his photographs are shot miles away from the shore, far from cities and human activities. It’s a testimony to the beauty and sensitivity of marine biodiversity. 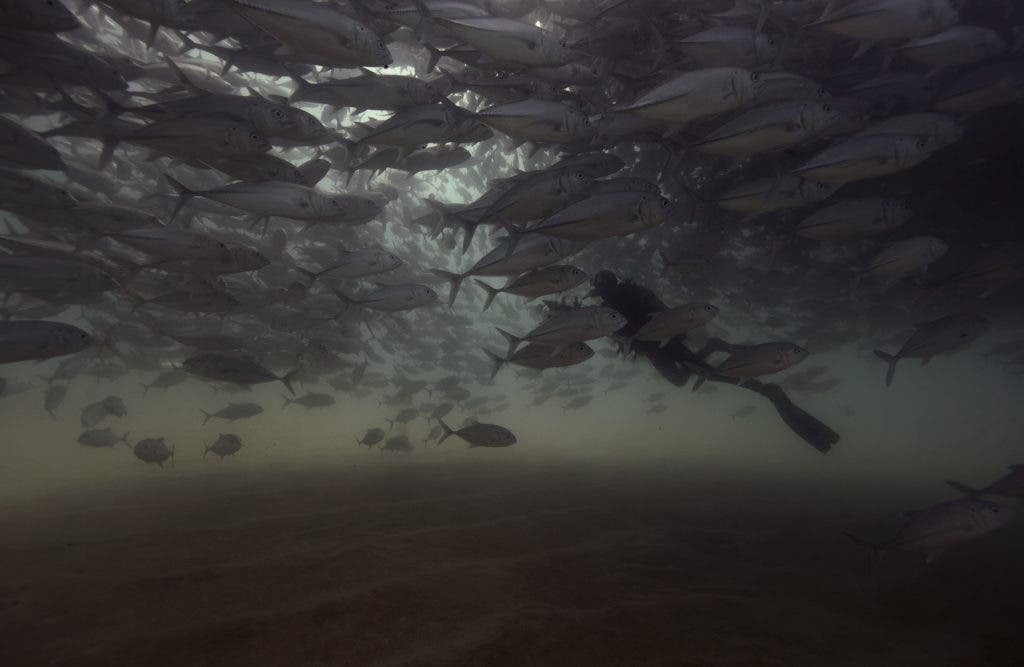 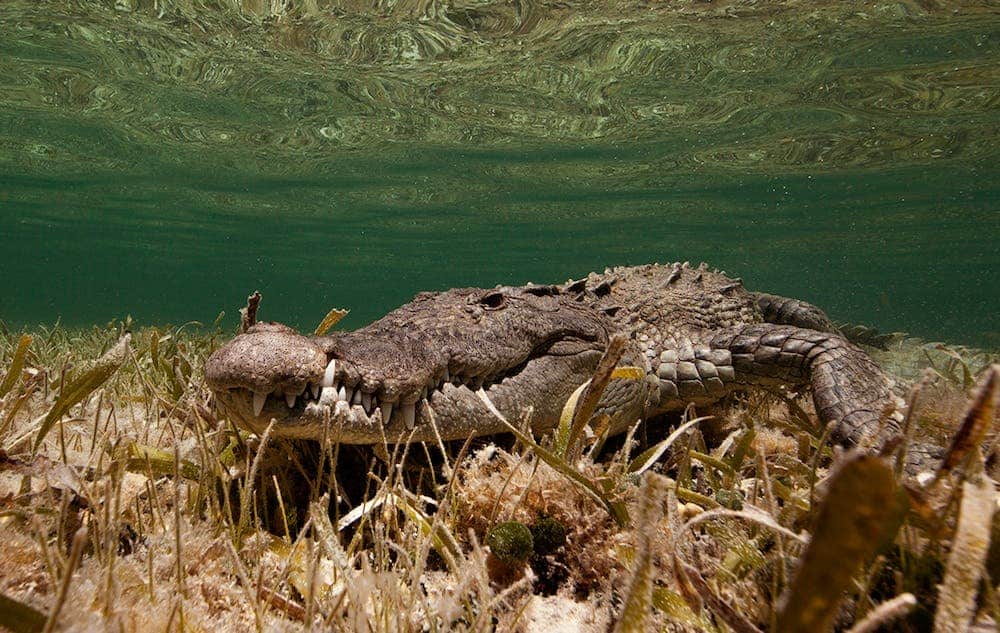 Discovery Channel featured Jorge as an ambassador for the network’s campaign “Celebrando México” (Celebrating Mexico). In 2014 he was a speaker at TEDx San Miguel de Allende.

When he’s not rushing into the seas to take awesome photos, Jorge is running the non-profit Pelagic Life, and he is also a part of Pelagic Fleet, an adventure travel company focused on unique open ocean expeditions, which owns the legendary SolmarV. He’s also working to ensure that tourism is done sustainably and benefits biodiversity as well as humans. He is a firm advocate of ecotourism. 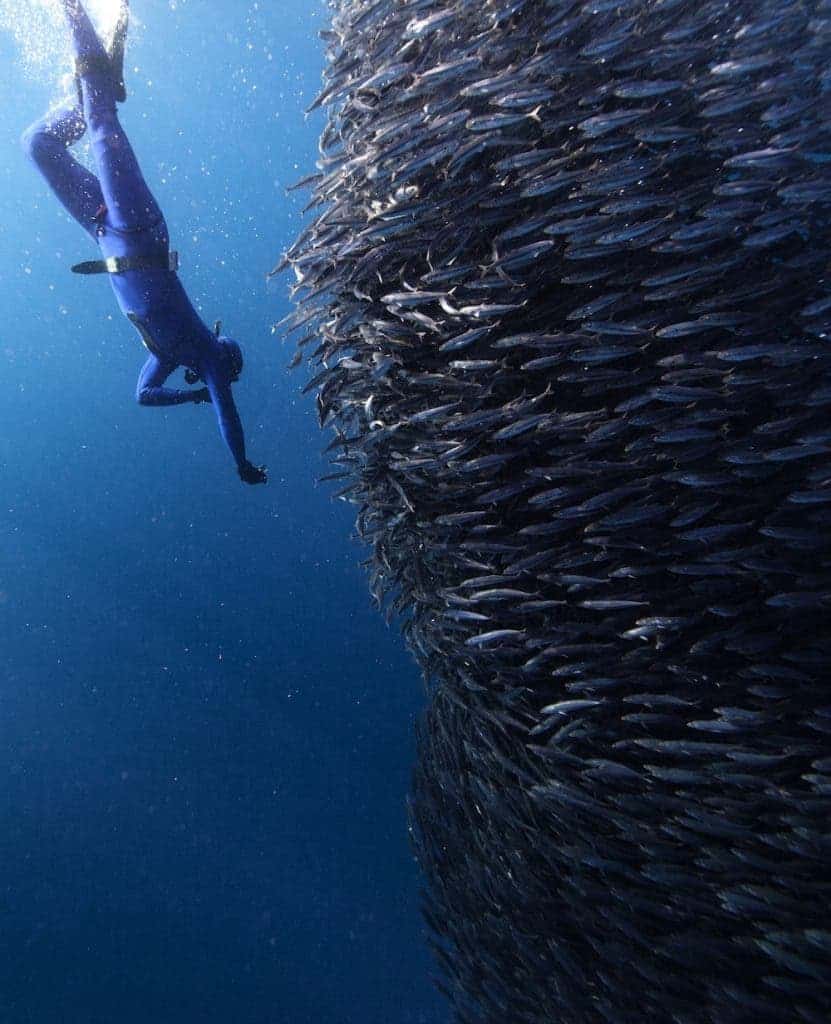 When shooting sharks, Jorge has three simple rules: first of all, always make eye contact so the shark knows you’re watching. Second, always dive with someone else so a shark doesn’t sneak up on you. Third, always remain calm and never start flailing your arms. These three simple rules have kept him safe for hundreds and hundreds of hours, while he took these amazing photos.

He dives without a cage, and likes to get up close and personal with his subjects. “I’ve literally kissed a shark,” he boasts. 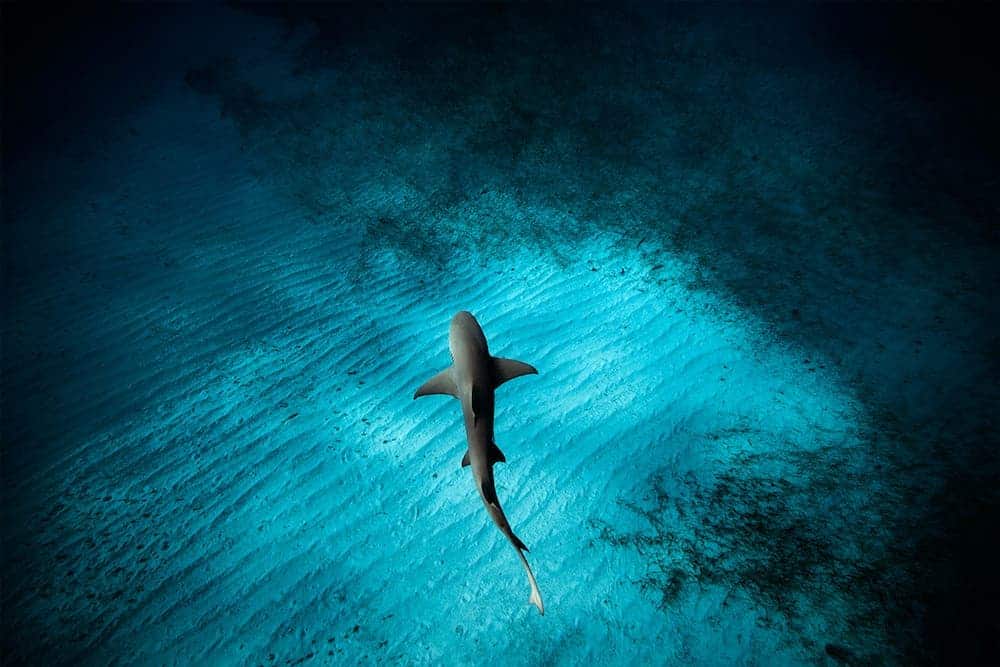 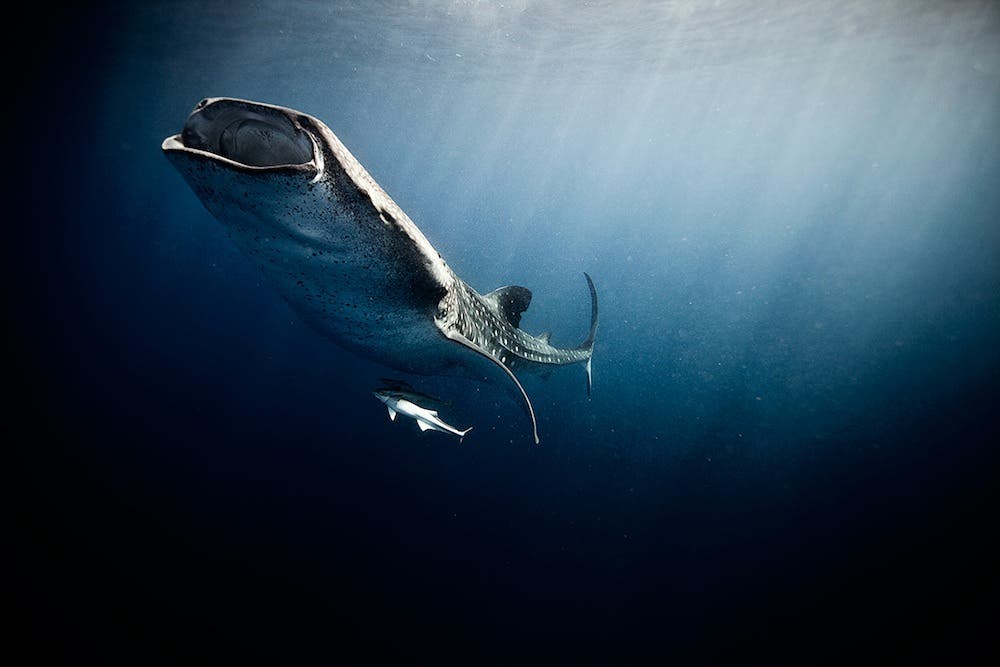 Jorge hopes that one day, people will understand just how special ocean biodiversity is. Sharks aren’t just eating machines, he says, they’re not instinct-only creatures — they’re smart and adaptive animals which have been around since the dinosaurs and will continue to do so, unless we wipe them out.

Long gone are the days when sharks had no natural enemies. Now, humans are killing them off at an alarming rate. 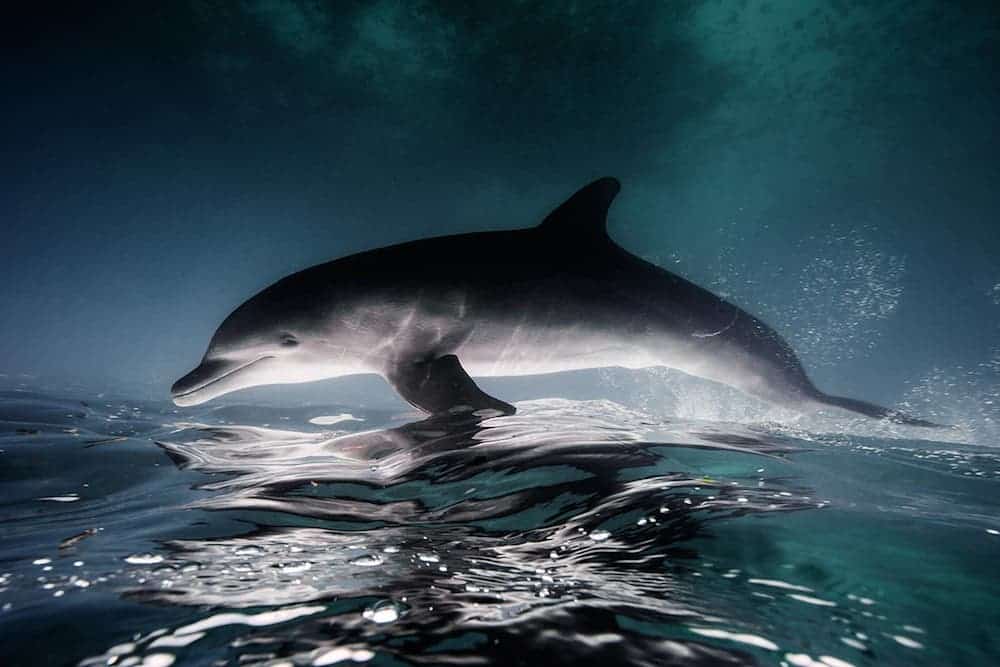 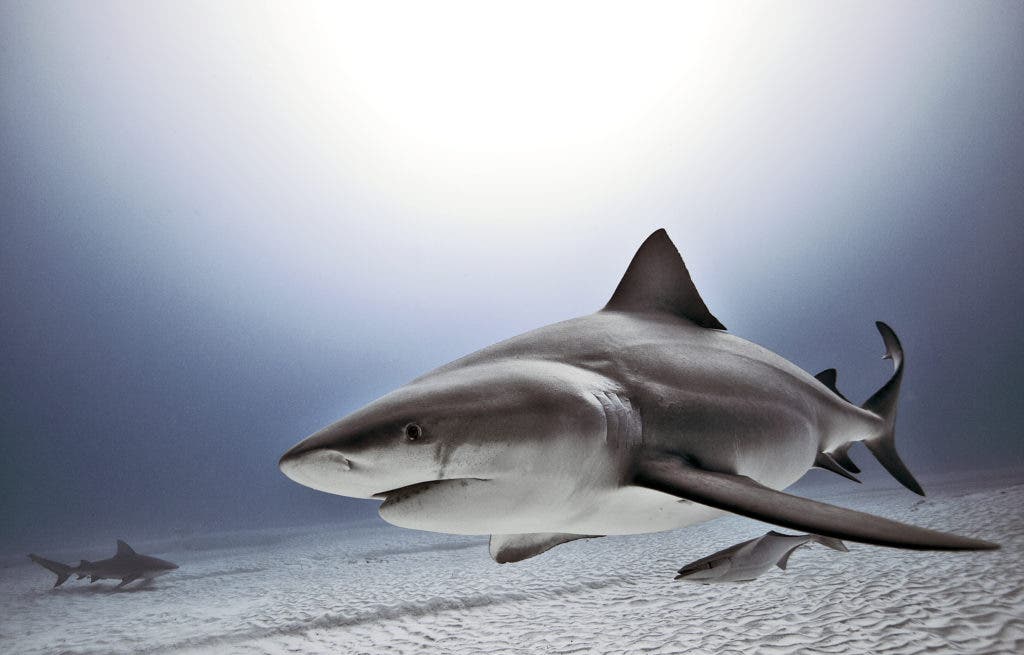