Cute bunny species observed for the first time in 20 years

There's good news, and bad news. The good news is that an extremely rare bunny has been observed for the first time in 20 years, but the bad news is that their numbers seem to have dwindled more than ever, and we may never see them again.

by Mihai Andrei
in Animals, Great Pics, News
A A

There’s good news, and bad news. The good news is that an extremely rare bunny has been observed for the first time in 20 years, but the bad news is that their numbers seem to have dwindled more than ever, and we may never see them again.

The tiny Ili Pika, an eight-inch long rabbit-relative, is one of the world’s most endangered animals – with less than 1000 surviving members in the wild. Their numbers have continuously went down for decades; it’s estimated that there were around 2,900 animals living in the Tianshan when they were first discovered in the 80s, so they’ve witnessed a huge decrease. 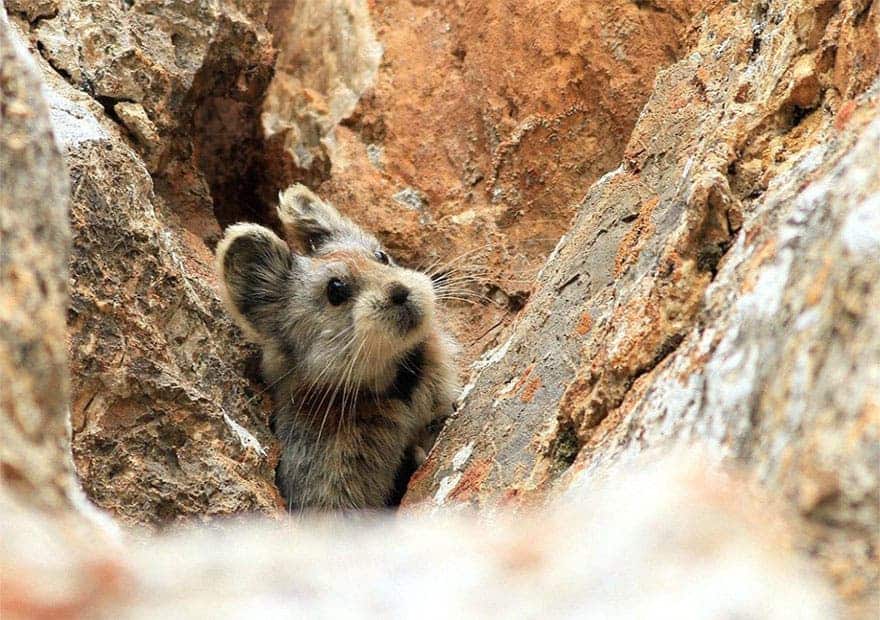 Li Weidong, the conservationist who discovered them, told CNN:

“I discovered the species, and I watched as it became endangered. If it becomes extinct in front of me, I’ll feel so guilty.” He and his volunteers have dubbed it the ‘magic rabbit,’ but they suspect that its populations may be declining, at least in part due to global warming.

The exact causes of their problems are not known, but it is speculated that an increase in grazing pressure and global atmospheric pollution resulting in climate change threatens them significantly. 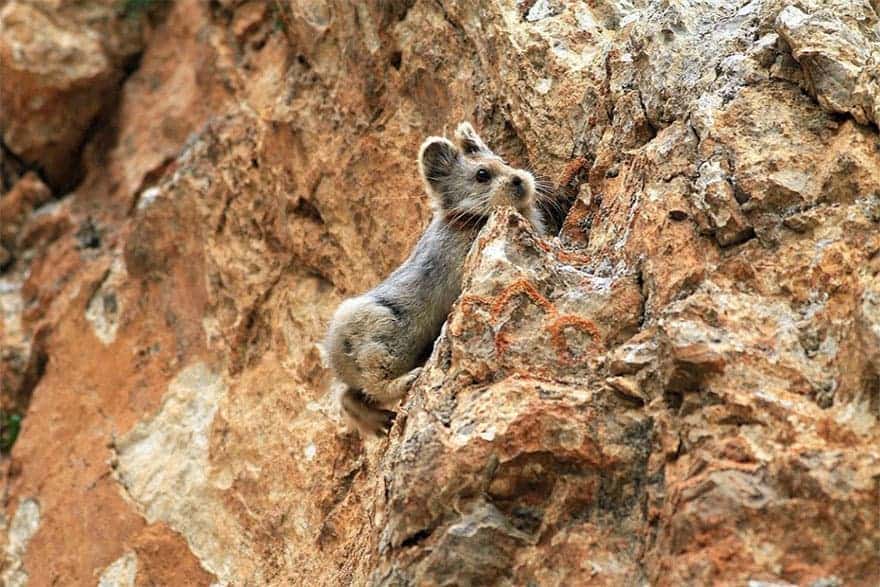 In 1983, when Li first found the species, no one knew what it was. Li and his colleagues conducted a number of studies, including a census at 14 different sites, but after Li moved to work with the Xinjiang Academy of Environmental Protection in the regional capital Urumqi, no one went searching for it and no one saw it – for 20 years. Li returned to the site, investing his own money to search for the elusive creature and to estimate its status; he claims that he invested over $32,000 in this affair so far, and he’s currently raising gas money to conduct more expeditions. But what upsets Li most isn’t the lack of funding. It’s the lack of official recognition for the Ili, and other pikas’ plight.

The Ili pika isn’t included on China’s List of Wildlife under Special State Protection and so sadly, there are no conservation efforts in place for this species. If current trends continue, it may go extinct right in front of us.

“The Department for Wildlife and Forest Plants Protection, under the Ministry of Forestry, said it was in the process of updating the list but declined to give any further details,” the CNN writes.

There’s also another problem – aside for Li, no one seems to be interested to study and defend the Ili pika.

“I’m almost 60, and soon I won’t be able to climb the Tianshan Mountains,” he said. “So I really hope that an organization will have people study and protect the Ili Pika.”

We hope so too – driving this creature to extinction and not even caring about it doesn’t seem quite fair, does it?

All images via CNN.