Another Chinese EV manufacturer wants a piece of the cake — can the Atvus sedan take on Tesla?

Get ready for yet another billion-dollar Chinese electric car company.

by Tibi Puiu
in News, Tech
Reading Time: 3 mins read
A A
Share on FacebookShare on TwitterSubmit to Reddit 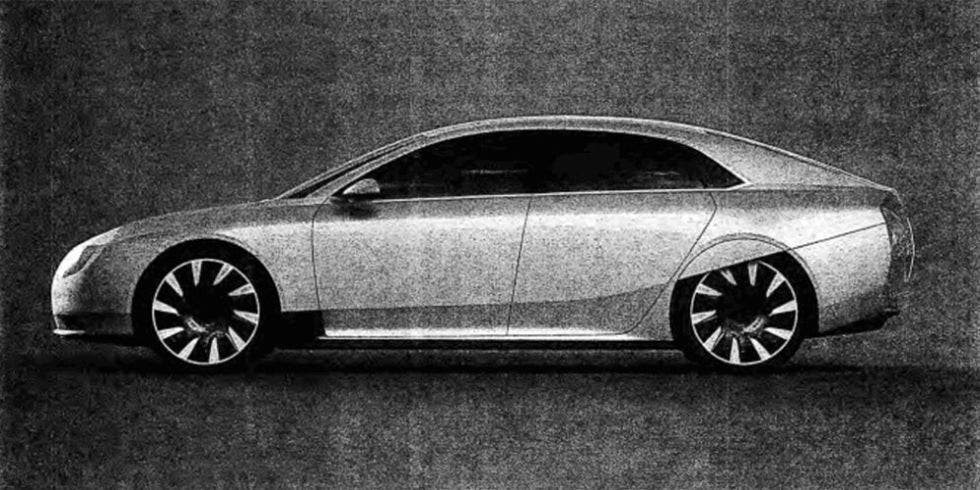 China is the world’s biggest electric car market in the world, and money has been flowing towards EV manufacturers by the billions. There are so many EV startups in China that it’s hard to keep up, like making a list of Silicon Valley social startups — you just don’t care anymore at some point. But one such company, called Atieva, wants all your attention.

The Chinese company made headlines a couple months ago when it introduced a 900-horsepower Mercedes Metris work van with an electric drivetrain made by Atieva. The van called Edna won in a drag race against a Ferrari 458 Speciale, a Nissan GT-R and, most importantly for showing off its muscles, a Tesla Model S.

Ever since, though, we’ve been waiting for something that looks like their own car, not just a drive train — and we got it. Well, sort off.

Captioned above is Atieva’s upcoming sedan, the Atvus. Not much is known about it, other than it looks like a made-in-China Tesla Model S.

Recode got the pic after it filed a public records request. Recode also learned that Atvus plans to open a production facility in the United States where it intends to start producing 20,000 vehicles in the first year, then slowly climb to 130,000 annually.

For now, however, Atieva, which started off by making batteries for Chinese electric buses, works with a small manufacturing facility out in rural China. It also has a lab in California only ten miles away from Tesla Motors’ headquarters. Talk about having competitors breath down your neck.

Half of Atieva is owned by two Chinese firms. One’s BAIC, a Chinese state-owned carmaker, and the other is LeEco or China’s ‘Alphabet’ as it’s sometimes called because it’s involved in everything from online television to smartphones to retailing. LeEco also has stakes in Aston Martin, and most notably in Faraday Future and its own LeEco EVs.

Atvus will reportedly go on sale from 2018, first in the US and later in China. “Although many parts … are still in the prototype stage, we will strive to complete the vehicle off the assembly line in two years’ time,” said Zhang Xin, Atieva’s deputy general manager in China.

Other than that, not much is known about Atieva. As an EV enthusiast, I can only welcome more competition in the market, but I can only lament at the rather unoriginal offerings. Faraday Future’s crossover looks like Tesla’s Model X, while the uncanny resemblance between Atvus and the Model S is a no brainer. Granted, the former chief engineer of the Tesla Model S is on board with Atieva, but can’t those billions buy some originality?

We’ll have to see and learn. The EV market is far from being mature. When it will all be over, there will be some big winners but also dozens of sore losers.