Israeli-Dutch artist Itamar Gilboa has started a new project where he monitored everything he ate during a year and made a work of art out of it.

by Mihai Andrei
in Art, Nutrition
Reading Time: 3 mins read
A A
Share on FacebookShare on TwitterSubmit to Reddit

People in the developed world generally waste a lot of food – a lot! Nearly 100 million tonnes of food are wasted annually in the European Union, which comes in at about 280 kg (620 lb) per person per year. Things are even worse in the US, where the waste is 295 kg (650 lb). With that in mind, Israeli-Dutch artist Itamar Gilboa has started a new project where he monitored everything he ate during a year and made a work of art out of it. It’s hard to imagine just how much food we eat… and how much we buy, but never use. 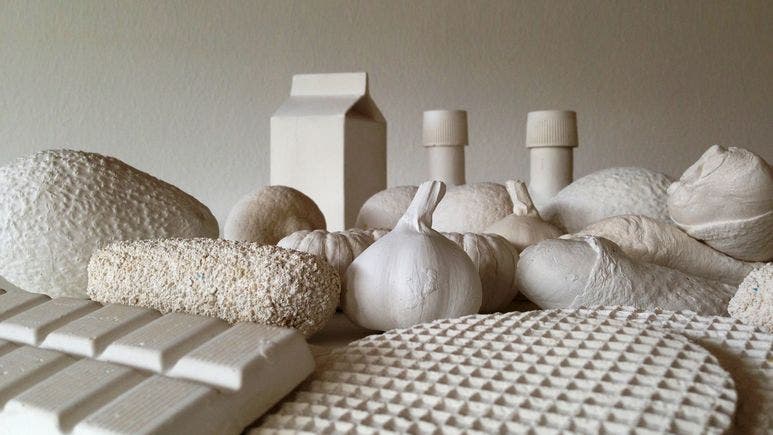 The Food Chain Project is a pop-up supermarket made entirely of sculptural groceries that represent Itamar Gilboa’s consumption over 365 days — which is similar to most of us. Most of what he consumed is what you’d expect (apples, burgers, cheese and so on), and in the end, everything added up to 6,000 products. Thinking about his personal consumption habits, Gilboa started to research the social implications of individual consumption choices on global food issues. By presenting the 6000 products he consumed in a year, Gilboa aimed to raise awareness and generate a wider discussion on global food issues. 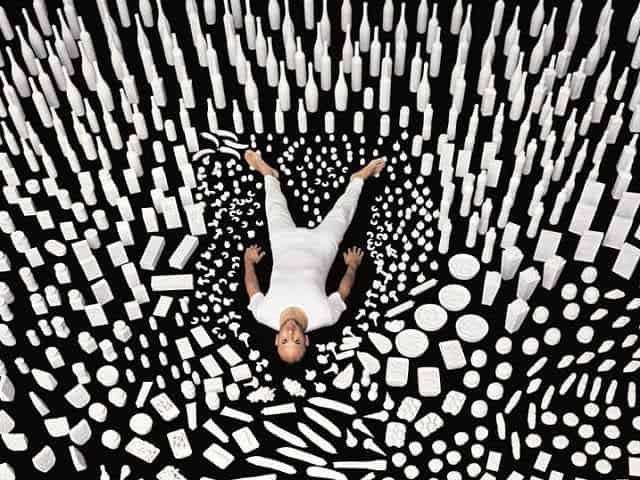 It took him three years to replicate all the items, building them from white plaster and materializing them into a unique exhibition. He then turned the exhibition into his “traveling supermarket”, taking it around the world for everyone to see. The message he’s sending is simple and powerful: the items are generic, they could be any product, and they could be used to end someone’s hunger – but we’re throwing them away. 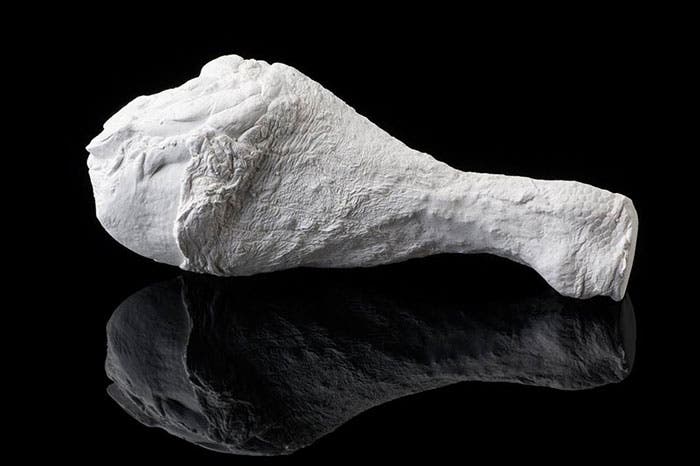 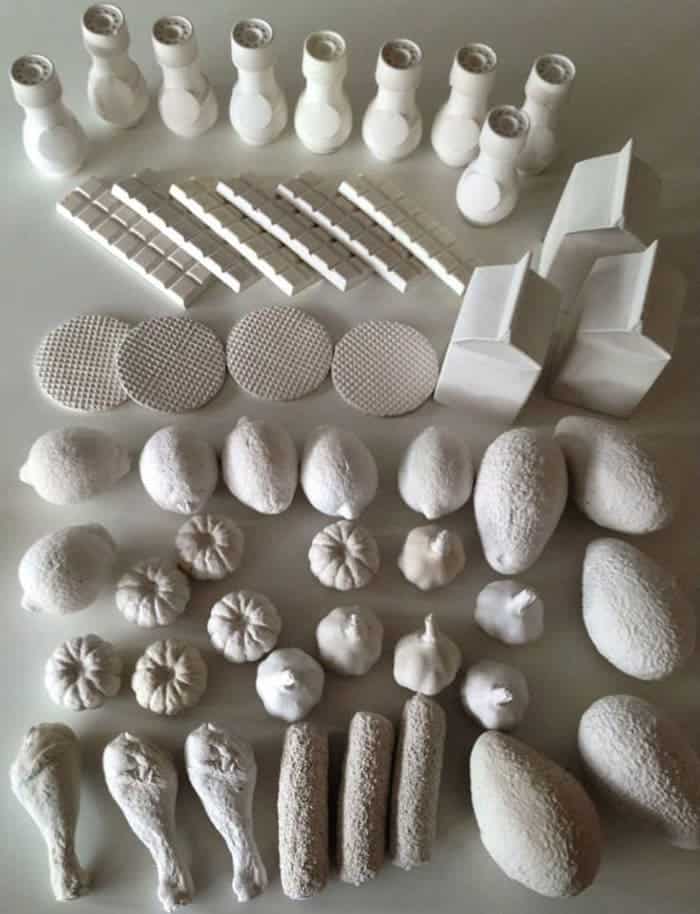 Gilboa is part of a newer breed of artists, one that doesn’t aim to put itself in the center of art. Instead, he chooses bigger, broader topics, which affect more people, while still maintaining a down-to-earth approach. It’s art made not only to be beautiful, but also to stir up ideas and debates. Personally, I feel that this is a great approach, which can lead to some much-needed discussions.

‘Interestingly, as an artist I am not necessarily concerned with creating works that represent who I am. Rather I focus on larger subjects matters. Taking myself as the starting point in my work I am able to grasp these subjects. I am able to focus on consumption issues, migration or violence without being pompous. In this sense I see my work as social sculptures; in the end I have a story to tell’.