A fifth of Florida’s pumas were killed in car collisions 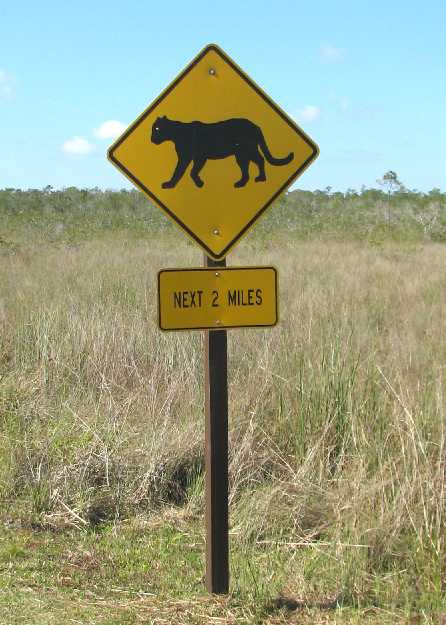 There are less than 100 pumas left in Florida’s wilds, and 17 were killed in collisions with cars, which is even more than in 2008 (when 10 such magnificent creatures found their death after being hit by a car) and 2007 (15). For me, it’s absolutely heart breaking to see this happening.

You’d expect people to learn, after panther numbers were down to just 20-30 in 1990. It took some serious efforts to raise their numbers by almost 10 times, but the future is once again looking dire for the felines. 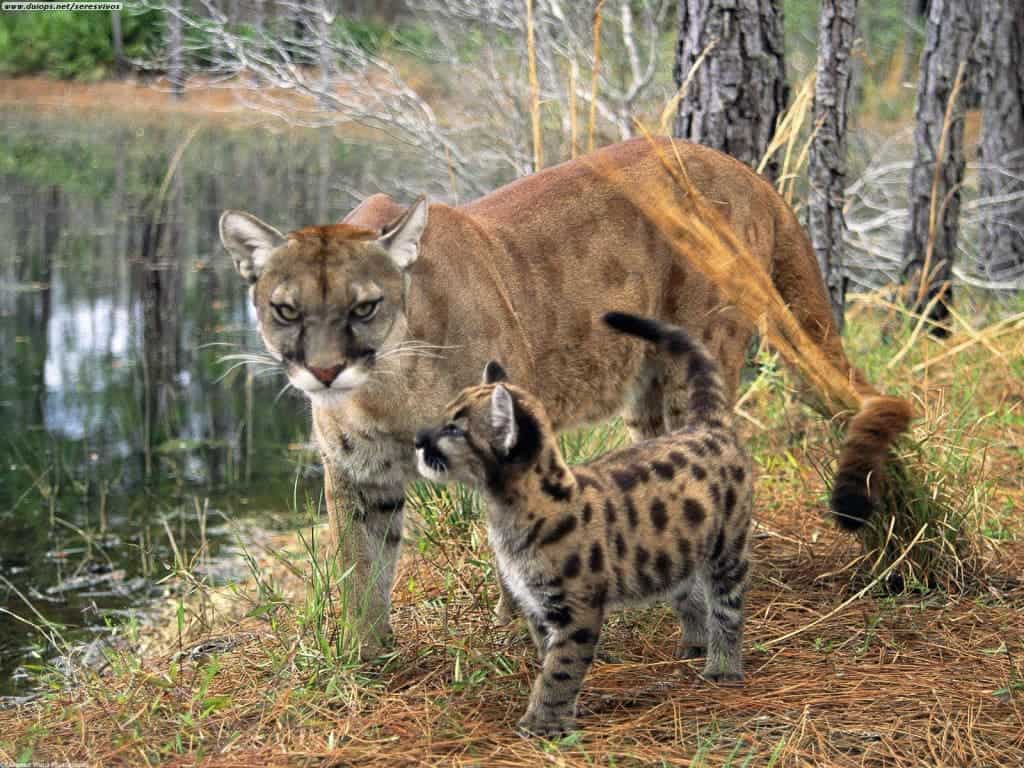 “If we don’t do something quickly to reduce the risks to Florida’s panthers as they move around in search of food, mates and territory, then we are facing loss of this iconic species,” said a member from Defenders of Wildlife. “The panther found dead yesterday should serve as a sobering reminder that we all have to do our part to protect the Florida panther and watch out for wildlife while we drive through their habitat.”

They also proposed some good ideas on how this could be stopped, which you can read on their site.