Couples who eat more seafood really do have more sex

A new study seems to back up the long-held belief about seafood and sex. “Higher male and female seafood intake was associated with higher frequency of sexual intercourse and fecundity,” researchers write. 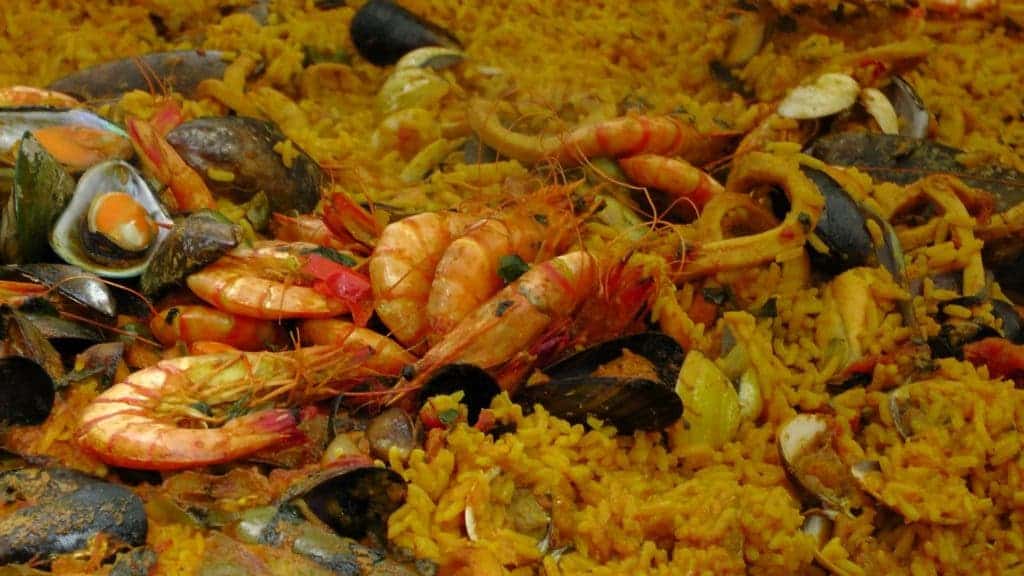 Scientists tracked 500 couples in Michigan and Texas for one year, asking them to log whenever they ate crab, fish, and shellfish, and also whenever they had sex. Notably, on days when both partners ate seafood, couples were 39% more likely to have sex than during other days. Also, men who ate more seafood during the year before the study tended to have sex more often than men who ate less — but for women, there was no significant difference.

Researchers also found that couples who ate more seafood were more likely to get pregnant — but not just because they were having more sex.

“While an increase in sexual activity might be one behavioral mechanism linking seafood intake to higher fecundity, it is not the only mechanism,” said lead study author Audrey Gaskins, a nutrition researcher at the Harvard T.H. Chan School of Public Health in Boston.

Although this wasn’t directly tackled in the study, researchers suspect that it’s the seafood itself that’s working the magic.

“We postulate that the observed association between seafood and fecundity independent of sexual activity could be driven by improvements in semen quality, menstrual cycle function (e.g. increasing the likelihood of ovulation and levels of progesterone), and embryo quality as previous studies have observed these benefits with higher seafood and (omega-3) fatty acid intake,” Gaskins told Reuters in an email.

Researchers also mention that there was no obvious factor that influenced seafood consumption. People seemed to consume similar amounts regardless of income, education, exercise, or body weight.

Still, Gaskins warns that the study wasn’t a controlled experiment designed to prove how seafood affects fecundity or sexual activity, and it’s not clear what other side effects seafood has on the body, especially regarding concerns such as mercury exposure. Also, since there were relatively few participants, and all of them came from a relatively small geographical area, the findings might not translate well for a larger group of people.

Most guidelines recommend at least two servings a week of oily fish, but not for enhanced sexual activity. These species typically contain lots of omega-3s, which are linked to a lower risk of heart disease and stroke.