Older people believe their own lies

We're still not sure what lying does to the brain.

by Mihai Andrei
in Mind & Brain, News, Psychology
Reading Time: 3 mins read
A A
Share on FacebookShare on TwitterSubmit to Reddit

New research shows that seniors can be inclined to believe their own lies — even a mere hour after they were told. 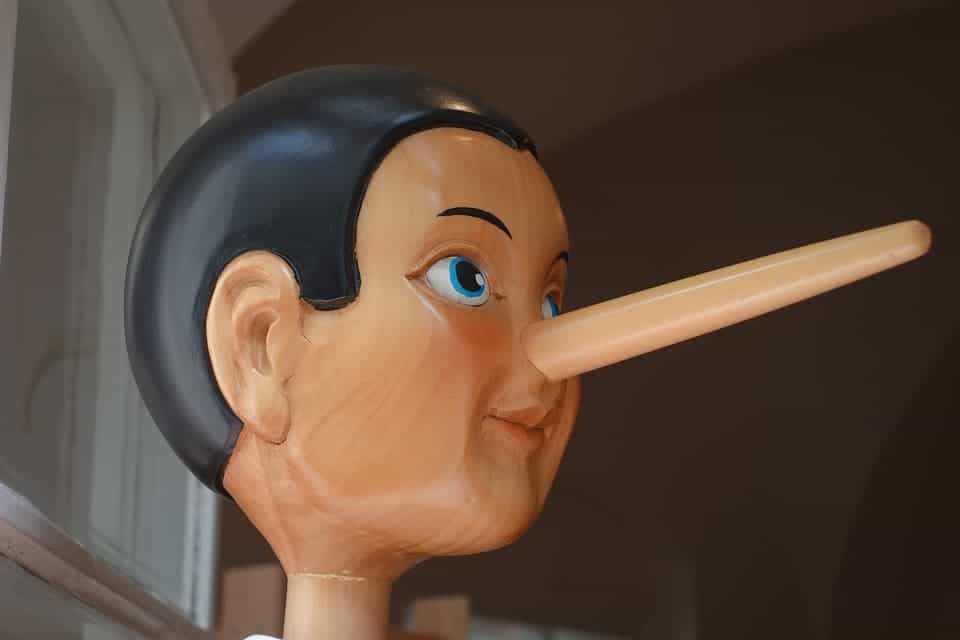 While lying comes easy to some people, it’s a surprisingly complex cognitive process. Psychologists and neurologists are particularly interested in lying because it’s a special process and unusually, it is not about straightforward communication, but rather about deceiving.

Associate professor of psychology Angela Gutchess and her colleagues set out to explore whether people can end up believing their own lies. They recruited 42 participants, split into two groups (seniors aged 60-92, and millennials aged 18-24), assessing how likely the two groups are to believe a lie they’ve told less than an hour earlier.

There were no age differences in the correct memory for truth items, but for lies, there was quite a difference: researchers found that the older participants were significantly more likely to believe their own lies.

“Older adults have more difficulty distinguishing between what’s real and not real,” said Laura Paige, a former graduate student in the Gutchess lab and the paper’s first author.

“Once they’ve committed to a lie, it’s going to alter whether they remember doing something,” Paige added.

The questions were trivial, along the lines of “Did you press snooze on your alarm clock?” and “Did you use a fork to eat lunch?”. Participants were asked to lie in half of these questions, in whichever order they prefer. Then, 45 minutes later, they were asked to fill out the same questionnaire, but they were instructed to answer all questions truthfully. At the same time, EEG data was gathered.

Lying requires a great deal of cognitive control, and researchers believe that since on average, elder adults have lower cognitive power than young people, this disparity could help explain why youngsters were more likely to recall their lies.

Additionally, the EEG data suggested that lying engaged brain processes also associated with working memory — in other words, lying can potentially affect your memories and, as this study suggests, make a lie feel as real as truth. This came as a surprise, as researchers assumed that older adults’ memory would be unaffected by lying.

In addition, the EEG data revealed that lying engaged the brain processes responsible for working memory. According to Paige, this finding suggests a lie can embed itself in memory and come to feel as real as the truth.

“Lying alters memory,” Paige concludes. “It creates a new memory for something that didn’t happen.”

The study has been published in Brain and Cognition.