Nom down on those greens!

by Alexandra Gerea
Reading Time: 4 mins read
A A

Want to keep your brain healthy? Eating your veggies can definitely help. 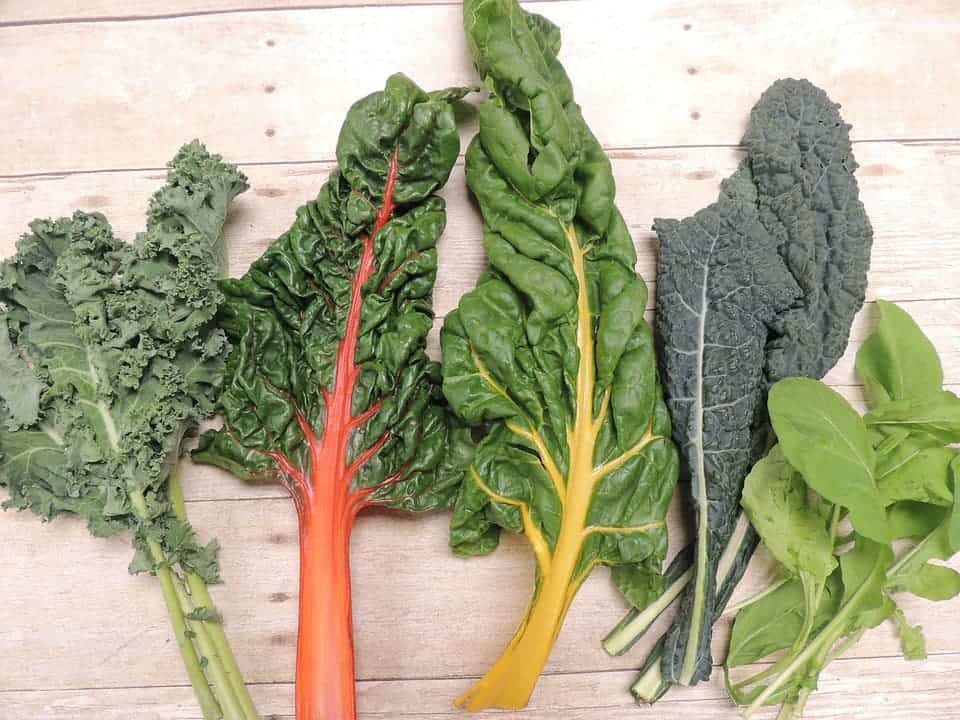 Vegetables are becoming favorites of those who want to stay physically fit, but as a new study shows, they’re important for those who want to keep their mind in shape as well. In a study conducted on 60 adults aged 25 to 45, it was revealed that participants with higher levels of lutein — a nutrient found in abundance in green leafy vegetables, as well as avocado and eggs — exhibited less cognitive decay than the rest of the group.

“Now there’s an additional reason to eat nutrient-rich foods such as green leafy vegetables, eggs and avocados,” said Naiman Khan, a professor of kinesiology and community health at Illinois. “We know these foods are related to other health benefits, but these data indicate that there may be cognitive benefits as well.”

Lutein is one of the 600 known naturally occurring carotenoids. It is synthesized only by plants, but since chicken and hens are purposely fed such plants, it can be found, to a lesser extent, in eggs and chicken skin. Plants are still the main source.

Lutein has a number of health benefits. Most notably, it is known to contribute to eye health and prevent macular degeneration, as well as cataract. According to this new study, it can be just as effective at protecting your brain from cognitive degradation, which makes a lot of sense if you think about it.

Lutein accumulates in the eye and in the brain, which conveniently, also allows researchers to measure a person’s lutein levels non-invasively. The Illinois researchers took advantage of this and gauged participants’ lutein levels in the eye (which are correlated to those in the brain). They then placed electrodes on their scalps and monitored neural activity while the participants performed a task that required attention. It turned out that participants which had higher levels of lutein exhibited significantly higher neural activity than their same-age peers. Basically, middle-aged participants’ brains looked more like the ones of young participants.

This seems to be a clear indication that lutein protects the brain from cognitive decay, but it could also be a correlation vs causation debate. In other words, it could be that people who keep their minds healthier are inclined to eat more vegetables (or the other way around). However, researchers are convinced that lutein does protect the brain from decay, and encourage people to eat such foods to reap the benefits.

“As people get older, they experience typical decline. However, research has shown that this process can start earlier than expected. You can even start to see some differences in the 30s,” said Anne Walk, a postdoctoral scholar and first author of the paper. “We want to understand how diet impacts cognition throughout the lifespan. If lutein can protect against decline, we should encourage people to consume lutein-rich foods at a point in their lives when it has maximum benefit.”

A healthy mind and a healthy body often go hand in hand. Vegetables and legumes are healthy, filling, and eco-friendly. The fact that they also help our brains is the cherry on the cake.

Since it is a nutrient which we can’t develop on our own, we need to get it from our food. As a solid rule of thumb, leafy greens tend to have a lot of lutein. If you want to be a bit more specific, we’ve got you covered.

Before we discuss the best sources of lutein, we have to make another short point. Lutein and zeaxanthin have identical chemical formulas and are isomers, but they are not stereoisomers. So when we’re talking about foods rich in lutein, we’re actually talking about lutein + zeaxanthin.

These are the richest foods in lutein, along with the lutein content in mg for one cup, cooked, according to the USDA. For comparison, a large egg yolk contains 252 micrograms of lutein and zeaxanthin (0.2 mg).

The paper “The role of retinal carotenoids and age on neuroelectric indices of attentional control among early to middle-aged adults” is available online. DOI: 10.3389/fnagi.2017.00183