Let's stick to what's scientifically proven, shall we?

As more and more marijuana supplements producers start to make dubious and unproven claims, it’s important that consumers have access to accurate information. 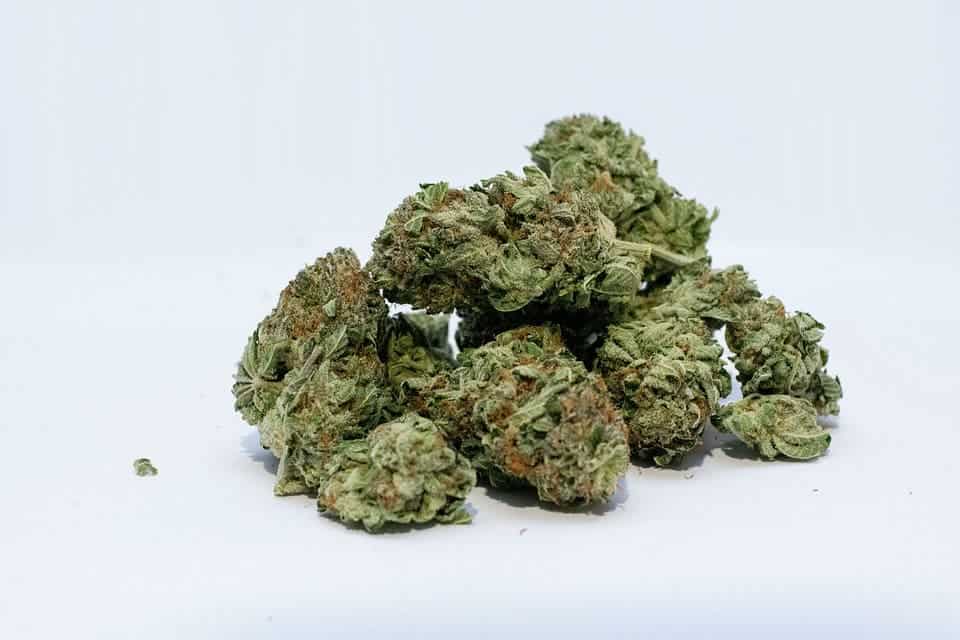 Marijuana is still a controversial topic. It’s legal in some parts of the world, illegal in others, and sometimes, it’s only allowed for medical purposes. There are proven medical benefits of cannabis, such as reducing nausea and vomiting during chemotherapy, improving appetite, and treating chronic pain and muscle spasms. However, many greatly exaggerate these medical benefits, with claims that range between unproven at best and outright false. Several companies in the US are selling marijuana-based supplements, claiming that they:

“Substances that contain components of marijuana will be treated like any other products that make unproven claims to shrink cancer tumors. We don’t let companies market products that deliberately prey on sick people with baseless claims that their substance can shrink or cure cancer and we’re not going to look the other way on enforcing these principles when it comes to marijuana-containing products,” said FDA Commissioner Scott Gottlieb, M.D. “There are a growing number of effective therapies for many cancers. When people are allowed to illegally market agents that deliver no established benefit they may steer patients away from products that have proven, anti-tumor effects that could extend lives.”

It’s not the first time the FDA has addressed such issues. Just this year they issued more than a dozen letters to companies marketing hundreds of fraudulent products making cancer claims on websites, social media and in stores. However, this is a mere symptom, part of a larger underlying problem.

Marijuana has been, arguably, unfairly treated by authorities. For most of its recent history, it’s been outlawed as a serious drug, though most evidence suggests that it’s on par with alcohol in terms of risk and hazards. To this day, authorities still aren’t sure how to treat the substance. It’s still difficult to carry out marijuana research, which means that it’s hard to prove any benefits. As it slowly became more tolerated, and ultimately legal, many people got excited about it and started to exaggerate its benefits. This isn’t doing anyone any favors. Cannabis has significant medical potential but at the moment, not that much has been proven. For now, let’s stick to what’s scientific, shall we?