No, chocolate isn’t going extinct in 40 years — but we are set for a crisis

Things are bad, but they're not this bad.

In recent days, a horrifying title roamed media outlets around the world: Chocolate is on track to go extinct in 40 years, Business Insider reads. Similar ideas were echoed in Forbes, The Independent, and MSN, among others. Well, no need to bury your chest of chocolate just yet. While cocoa plants are indeed in dire straits and we are set for a chocolate crisis in the future, this is yet another case of blowing things way out of proportions.

The main story was based on a joint effort by UC Berkeley Scientists and the Mars chocolate company to produce new GMO cocoa plants. The end goal was to make the plants more resistant in the face of climate change and fungal diseases, which are currently threatening most existing crops.

They are using a technique called CRISPR, which can make tiny DNA changes; these tweaks are expected to make the plants more resilient in a world that’s less and less able to provide the necessary conditions for the plants to thrive.

Basically, cocoa plants can only grow in very niched conditions, 15 degrees north and south of the equator, where temperature, humidity, and soil conditions are just right. As temperatures start to rise, the only possibility is to move cocoa plantations to higher and higher altitudes, but that triggers a domino effect where all the surrounding conditions need to be adapted. Simply put, that’s not very sustainable, and will make cocoa plants (and hence, chocolate) much more expensive — quite possibly, prohibitively expensive. Add the new fungal diseases running rampant across plantations and you quickly end up with a recipe for disaster.

However, moving from that scenario to saying that “chocolate will go extinct” is quite a big leap — and it’s one that’s not really based on reality.

Everyone loves chocolate, that’s for sure. Writing a panicky, attention-grabbing headline like Chocolate is going extinct! is sure to draw people’s attention, but it’s simply clickbait. Even if we move past the technical definition of extinction, which is that there needs to be a complete absence of sightings for a minimum of 50 years, we’re still not set for extinction. For instance, the Business Insider article seems to contradict itself:

“Over half of the world’s chocolate now comes from just two countries in West Africa — Côte d’Ivoire and Ghana.

But those areas won’t be suitable for chocolate in the next few decades. By 2050, rising temperatures will push today’s chocolate-growing regions more than 1,000 feet uphill into mountainous terrain — much of which is currently preserved for wildlife, according to the National Oceanic and Atmospheric Administration.”

In essence, that’s true. NOAA warns that 89.5% of land currently used to cultivate cacao will no longer be suitable by 2050, which is largely compatible with the timeframe they are discussing. But even so, that leaves a fraction of usable lands, and while much of the future’s chocolate lands are protected areas, some new, higher-altitude areas are still available.

So it’s not really a problem of whether chocolate will go extinct — it won’t. But it will be cornered and struggling. 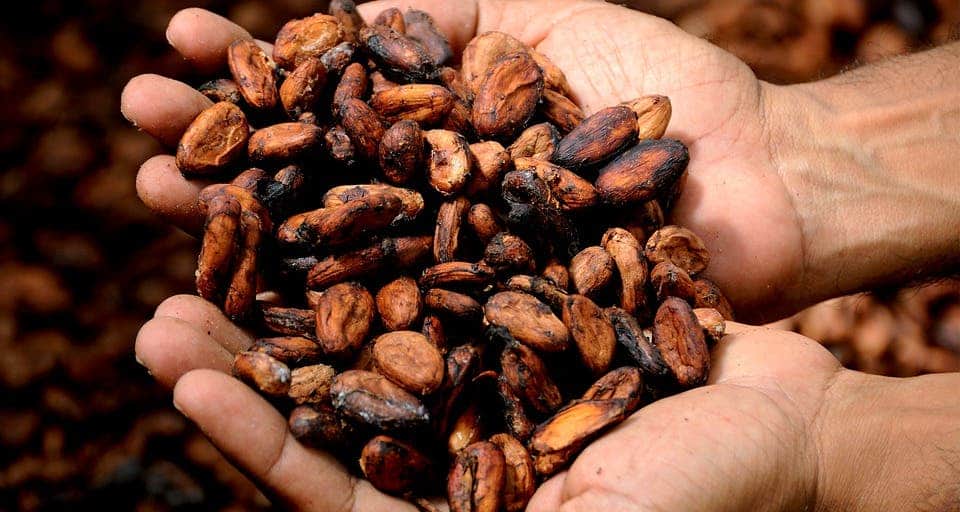 Unfortunately, saying that cocoa plants are greatly threatened by climate change isn’t as eye-catchy as saying that chocolate will go extinct. Future generations will still have access to the deliciously dark treat, the only question is: will they be able to afford it?

Most specialists believe that the answer is no.

In 2010, John Mason of the Ghana-based Nature Conservation Research Council predicted that “in 20 years, chocolate will be like caviar”. He said:

“It will become so rare and expensive that the average Joe just won’t be able to afford it.”

The crisis he predicted will take place even sooner, but again, there’s no talk of extinction.

Overconsumption is also an issue. We’re already eating more chocolate than we can sustainably produce. Long-term studies have already shown that cocoa plantations are having a negative environmental impact and in some places, they’re destroying ecosystems. Furthermore, while cocoa can improve the livelihoods of local populations, it often doesn’t. To add even more pressure to this already unstable system, people in developing economies like India and China are improving their living standards, and as a result, are demanding more and more chocolate. Whether we like it or not, the demand for chocolate is growing, while supply seems doomed to fall.

What we can do

If we want to protect cocoa plantations, the root of the problem is tackling climate change. That’s the main cause of the problem. But we can also take more direct action. 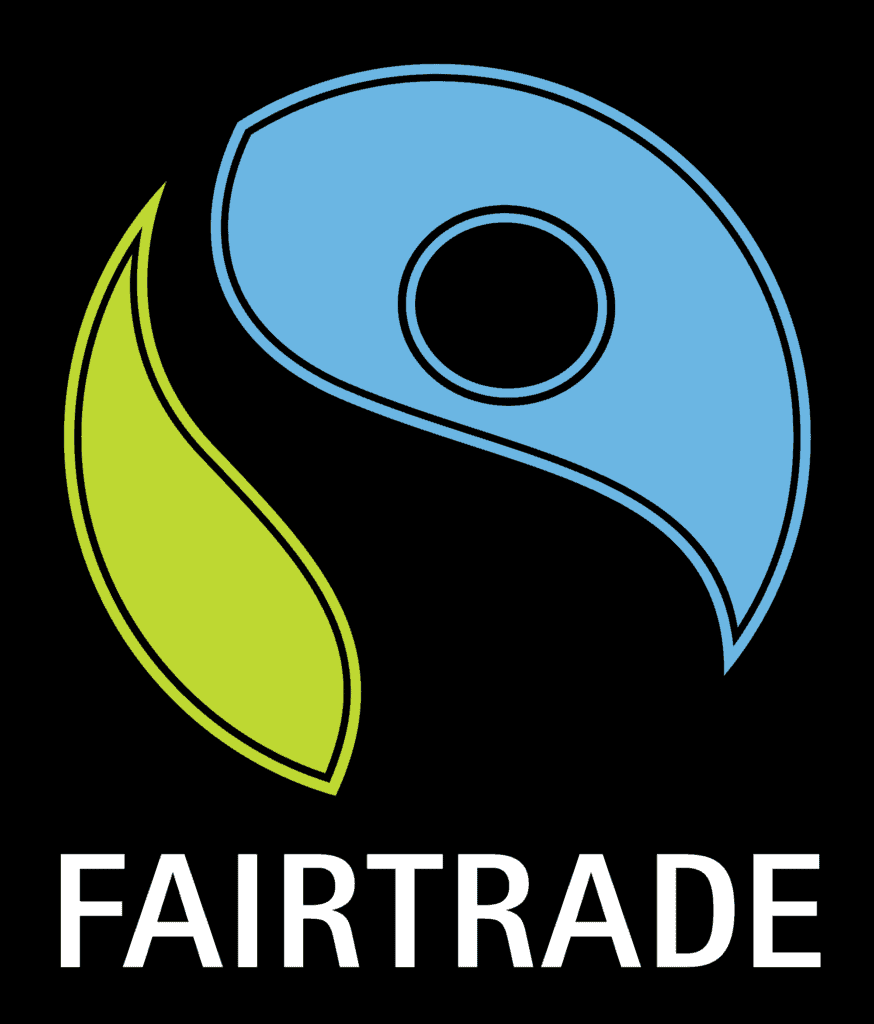 As consumers, we should always look for the chocolate with the shortest supply chain possible. By cutting out the middlemen, you’re removing room for potentially shady practices. Look for “direct trade” labels and for bars with single origins. Also, look for ethical certification labels — especially FairTrade. However, note that small companies might sometimes not afford such certifications even though they do have ethical practices. No certification is perfect.

Lastly, stay informed. It’s easy to not give a damn about it, and just eat your heart out. But as consumers, we also have a responsibility, and chocolate should be consumed responsibly. It’s also easy to fall into the other extreme, and think that there’s nothing we can do and chocolate is simply doomed. If anything, projects like the Berkley and Mars one show us that researchers are actively working and looking for solutions.

Chocolate seems to have a bitter future but at least for now, it does have a future.