We can limit global warming to 1.5°C — but we need to change how we travel, heat homes, and use devices

There’s some good news, and there’s some bad news. The good news is that, according to a new study, we can limit global warming to 1.5°C and thus prevent catastrophic, irreversible damage to the planet’s environment — and we can do so while simultaneously raising our living standard. The bad news is that it’s gonna take a lot of work, and it won’t be easy. 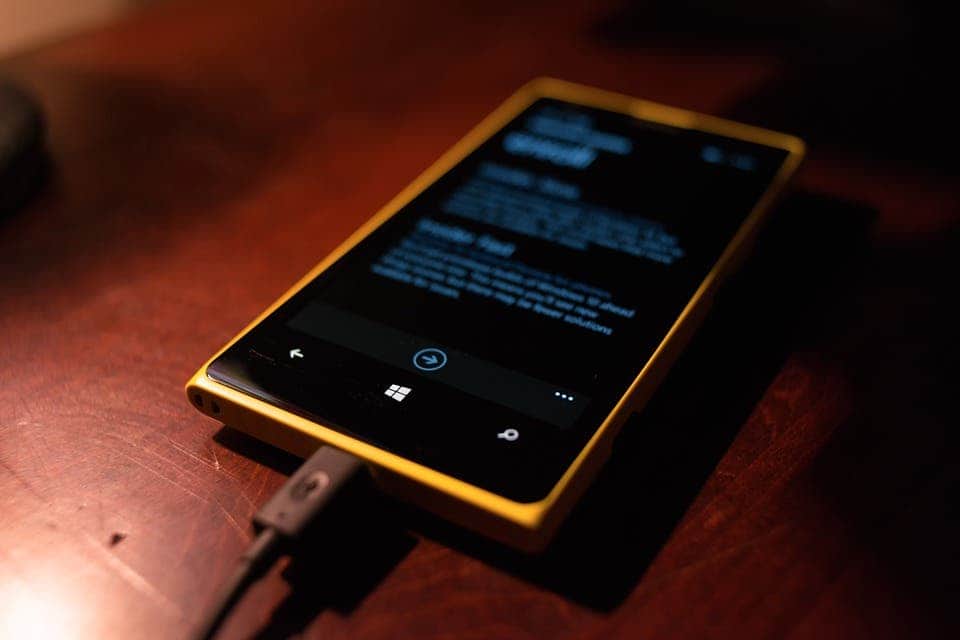 A new study published in Nature Energy shows that changes in our day to day lives can massively reduce our greenhouse gas emissions, reaching the 1.5°C goal. This is the first study to ever show that this goal is attainable with today’s existing technology.

“Our analysis shows how a range of new social, behavioral and technological innovations, combined with strong policy support for energy efficiency and low-carbon development can help reverse the historical trajectory of ever-rising energy demand.”

So what changes are we talking about?

Drawing data from numerous studies on energy used in transport, homes, and offices, and in the manufacture of consumer goods, they examined innovations which can reduce emissions if they become mainstream. By implementing such innovations at a wide scale, researchers say, we can reduce the energy required to move people and goods around by 200-400%. The same applies to providing comfort in buildings and meeting the material needs of growing populations.

For instance, shared and ‘on-demand’ fleets of more energy efficient electric vehicles with increased occupancy can reduce global energy demand for transport by 60% by 2050, while also reducing the total number of vehicles on the road. The growing preference of the younger generations of access better services, as opposed to having more goods, can also be used to limit the otherwise explosive growth in global energy demand to a mere 15% by 2050.

Having strict energy standards for buildings is also essential, as well as renovating older buildings which fail to comply to standards. This could reduce energy demand from heating and cooling by 75% by 2050.

In addition, the growing trend to reduce meat consumption, particularly red meat, will not only make people healthier but will significantly reduce emissions from agriculture, as well as the land required for farming. The land could be reforested, which will further reduce emissions.

“Changes in the ways that we as the final users of energy go about our daily lives have knock-on effects on the ways that goods are manufactured and transported around, offices and malls are built, and food is grown. It is us as energy users who ultimately define the potential for transforming our energy system to meet climate targets,” says Grubler.

Overall, the 1.5°C scenario could be achieved if we reduce energy demand by 40%. By combining this reduction with the electrification of cars and a continuous expansion of renewable energy, the objective could be reached with existing technology.

“Not only does our scenario show how to meet the 1.5°C climate target based on evidence on what is already possible, it also shows how this dramatic reversal in global emission trends supports a wide range of development objectives in the global South, from rising living standards to cleaner air and improved health,” says Wilson.

However, what researchers are proposing isn’t easy, and will require unprecedented efforts by policymakers, companies, and regular consumers. New regulations would have to tighten existing standards, companies will have to continue to innovate and improve the efficiency of existing technologies, and consumers will have to support all these measures and embed them into their lives. It’s a tough ask, that’s for sure. It’s hard, but it’s doable.

“The global community from world leaders and multinational corporations down to individual consumers and citizens need to act in concert to avoid dangerous climate change while improving human well-being. Our scenario offers a roadmap as to how this can be achieved,” concludes Grubler.