CO2 emissions growing beyond the point of no return

Data shows that CO2 emissions in 2012 hit 35.6 billion tonnes, showing a 2.6% increase since 2011, and 58% above 1990 levels. Putting this new data into context, it becomes increasingly clear that global warming will not be kept below an increase of 2C (3.6F) above pre-industrial levels, researchers claim. 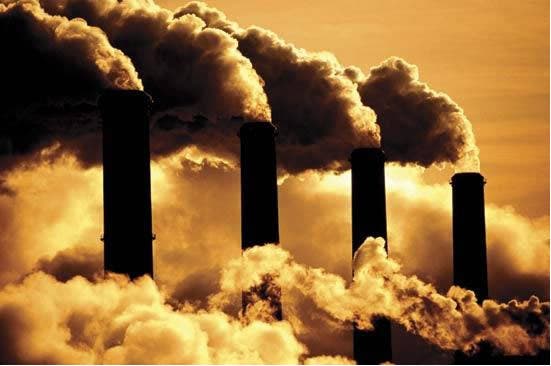 The research by the Global Carbon Project, an annual report card on mankind’s CO2 pollution, shows we are on a near certain course to a point where global warming will be impossible to curb, and dangerous effects such as heat waves, droughts and big storms will become more and more common. The findings have been published in Nature Climate Change.

“I am worried that the risks of dangerous climate change are too high on our current emissions trajectory. We need a radical plan,” said co-author Corinne Le Quéré, director of the Tyndall Centre for Climate Change Research in Britain and professor at the University of East Anglia.

The plan was to curb climate change at 2 degrees Celsius above natural levels – a dangerous, but acceptable level. However, recent research shows that we are well on the path of 4C – 6C; the growth is mainly attributed to China, United States and India, but other developing countries are also heavily contributing. The efforts to support green technologies and renewable energies are just starting to make their impact, which so far is quite small.

“Unless large and concerted global mitigation efforts are initiated soon, the goal of remaining below 2C will soon become unachievable,” say the authors.