November 2015 was by far the hottest on record 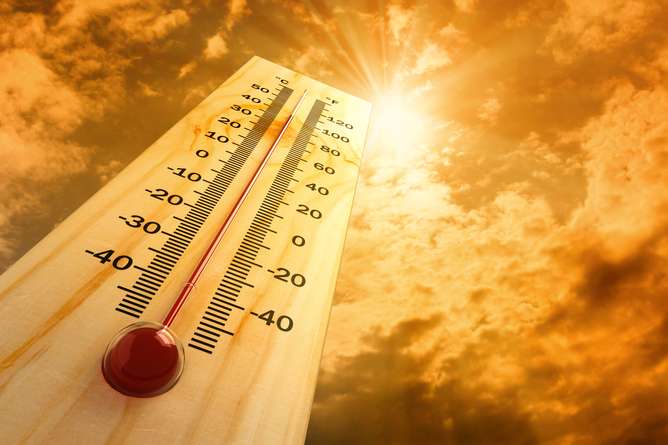 2015 is set to be the hottest year on record as November smashed previous records, being 1.75 degrees Fahrenheit (0.97 degrees Celsius) above the 20th century average.

As if that wasn’t enough, 7 of the first 11 months of the year broke the record, according to reports by both NOAA and NASA’s Goddard Space Flight Center. This means, with virtual certainty, that 2015 will overcome 2014 as the hottest year in the 136 years since recording started.

“Most of the globe is covered in record warmth,” said Jake Crouch, climate scientist at NOAA’s National Centers for Environmental Information. “At this point we’re virtually certain that 2015 will be the warmest year on record,” he told reporters.

The World Meteorological Organization already predicted that 2015 will be the hottest year on record and of course, this is a result of human activity and the greenhouse gases we are spewing into the atmosphere. El Nino, which is particularly strong this year, seems to also be playing a key role.

“We do expect the trend of upward temperatures to continue in the short and medium term,” he said. “The El Nino is marked by a very large area of very warm sea surface temperatures in the equatorial Pacific, which tends to boost global temperatures, so El Nino years tend to be warmer than non El Nino years,” he added.

“The record high temperatures in the five-year period 2011-15, along with the annual record set in 2014 and likely to be broken in 2015, are consistent with established long-term warming trends, the dominant cause of which is the emission of anthropogenic greenhouse gases,” the report said. Anthropogenic means greenhouse gases caused by human activity. “Year-to-year temperature changes occur in conjunction with the long-term warming trend, in particular as a result of El Nino and La Nina events.”