In the modern world, we tend to eat more salt than we should, and that can have several negative impacts on our body, including higher blood pressure – or so we thought. But a new study on teenage girls found that salt has no negative effect on blood pressure; bananas do. 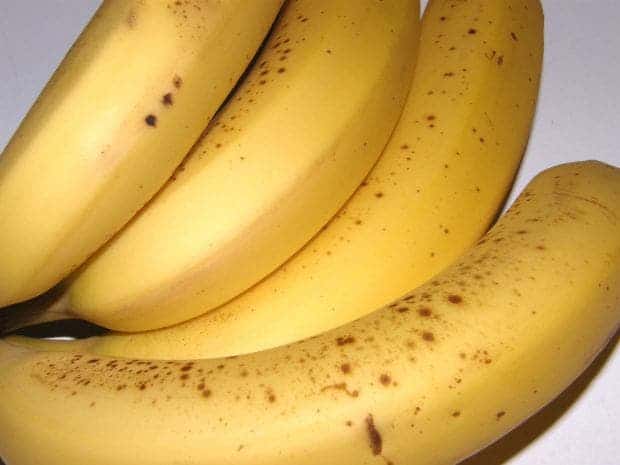 “It may be that potassium is more of a determinant of blood pressure than sodium is,” said Lynn L. Moore, the study’s lead author and an associate professor of medicine at Boston University. “The kids who consumed the most potassium had much lower blood pressures by the end of adolescence. What we need to focus on is increasing potassium intake rather than focusing on restricting sodium intake.”

The study tracked the eating habits of 2,185 girls aged 9-10 for 10 years, and their findings were pretty surprising: salt intake had no effect on blood pressure but some girls who consumed up to 3,500 mg of sodium per day had lower blood pressure than those who consumed 2,500 mg daily. Of course, bananas are well known for their high potassium, although foods like avocados, sweet potatoes, yogurt and spinach have even more potassium.

The recommended daily intake of potassium is 4,700 mg per day, but few of us actually manage to even get close to that – that’s about 14 bananas or 3 kilograms (6.6 pounds) of yogurt. However, we tend to eat much more sodium than we should – most Americans consume about 3,400 mg of sodium a day according to data from the American Heart Association. This is more than twice as much as the recommended 1,500 mg / day guideline.

The findings were published in the journal JAMA Pediatrics.