Previously, lack of sleep was associated with dementia. Now, we learn too much sleep can have similar consequences.

Elderly participants in a recent study, who lacked a high school degree and constantly slept for nine hours or more every night, had six times the risk of developing dementia. Previously, research suggested that too little sleep significantly increases the risk of developing a form of dementia like Alzheimer’s but this is the first study to suggest too much sleep can have similar consequences.

Consistently failing to get enough sleep, which is considered six hours or less per night, may make it easier for dementia-linked proteins to infiltrate the brain and form a plaque. For instance, a protein linked with Alzheimer’s called Beta-amyloid has been found in higher concentrations in the brains of those who sleep poorly. To make matters worse, the plaque build-up affects sleep quality which might cause some patients to sleep even less thus fueling a dementia feedback cycle. 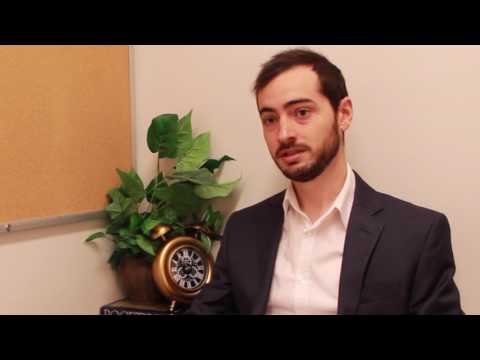 Dr. Sudha Seshadri and other neuroscientists from the Boston University School of Medicine Alzheimer’s Disease Center (BUSM) wanted to investigate whether too much sleep can also increase the risk of developing dementia. They worked with a dataset which followed 2,500 participants, now with an average age of 72, who self-reported their sleeping habits. Some 13 years later, they were interviewed again about their sleeping habits. Since their first interview, 234 cases of all-cause dementia and 181 Alzheimer’s cases were recorded.

When the researchers correlated the participants’ dementia incidence with their self-report sleep durations, they found some disturbing trends. Those who slept excessively for more than nine hours a night had smaller brain volumes and poor executive function. The most at risk patients were those without a high school degree — these were six times likelier to develop dementia than those who slept less than nine hours a night but more than six hours a night.

“Collectively, these results suggest that long sleep duration serves as an early biological marker of neurodegeneration, especially in those with low educational attainment,” the researchers concluded in the journal Neurology.

“Self-reported sleep duration may be a useful clinical tool to help predict persons at risk of progressing to clinical dementia within 10 years. Persons reporting long sleep time may warrant assessment and monitoring for problems with thinking and memory,” added co-corresponding author Matthew Pase.

If you’re not an early riser, to use a euphemism, you should not necessarily feel distressed. For one,  excessive sleep may be a symptom rather than a cause of the brain changes that occur with dementia so it’s likely you won’t reduce the dementia risk if you decide to cut down sleeping hours. That being said, the best protection against dementia — something that’s been highlighted by countless studies — is education.

These results suggest that being highly educated may protect against dementia in the presence of long sleep duration,” Seshadri said.

For each additional year of education, there is an 11% decrease in risk of developing dementia, a University of Cambridge study reported in 2010. According to the researchers,  people with more education are better able to compensate for the effects of dementia. That’s not to say, however, that simply having a college degree can help keep dementia at bay. Rather, any form of active learning helps, whether it’s learning how to make pottery or solve advanced math. The important thing is to make learning a lifelong process.