The colour red increases speed and strength of reactions

by Mihai Andrei
in Mind & Brain, Psychology
Reading Time: 3 mins read
A A
Share on FacebookShare on TwitterSubmit to Reddit

What can possibly link together speed, strength, and the colour red ? Nope, it’s not a brand new Ferrari – it’s your muscles ! A new groundbreaking study published in the journal Emotion shows that if you see red, your reactions become faster, more powerful, and you won’t even realize it. 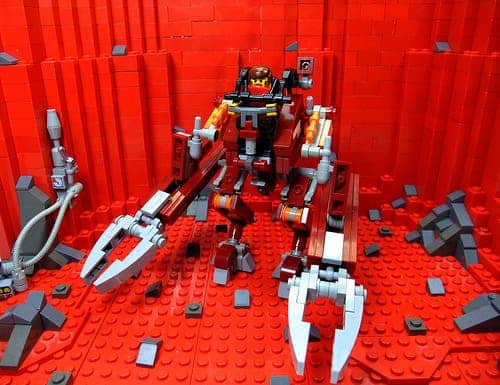 Of course, due to the crazy amounts of money that are put in sports these days, one of the first thing that comes to mind is using this advantage to become a better athlete. A brief burst of speed and strength is often all you need to overcome your competition, but scientists warn that the ‘colour energy’ is likely short lived.

“Red enhances our physical reactions because it is seen as a danger cue,” explains coauthor Andrew Elliot, professor of psychology at the University of Rochester and a lead researcher in the field of color psychology. “Humans flush when they are angry or preparing for attack,” he explains. “People are acutely aware of such reddening in others and it’s implications.”

But a threat is a double edged sword, Elliot and coauthor Henk Aarts, professor of psychology at Utrecht University, in the Netherlands argue. Along with the increased qualities, side effects also include “worry, task distraction, and self-preoccupation, all of which have been shown to tax mental resources”.

Good for reactions, bad for your mind

Red has already been proven as counter productive for sustained mental activities, such as studying, for example; it has been shown that students exposed to red before an exam fare slightly worse than those who weren’t.

“Color affects us in many ways depending on the context,” explains Elliot, whose research also has documented how men and women are unconsciously attracted to the opposite sex when they wear red. “Those color effects fly under our awareness radar,” he says. 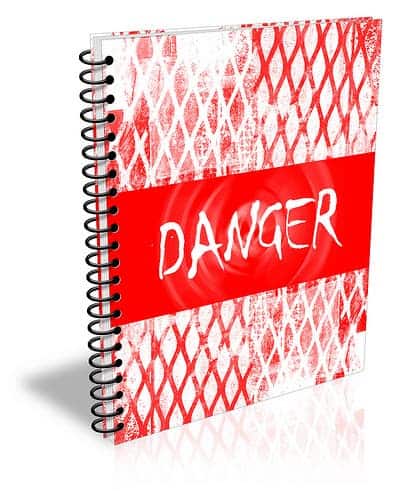 The study was conducted by measuring the reactions of students in two experiments.

In the first one, students from 4th to 10th grade pinched and held open a metal clasp. Right before doing so, they read aloud their participant number written in either red or gray crayon.

In the second experiment, undergrads were asked to squeeze a handgrip with their dominant hand as hard as possible when they read the word squeeze on a screen. The word appeared on a blue, gray, and red background.

In both scenarios, red increased the strength significantly, and in the second experiment, it was proven that not only the power, but also the reaction speed was increased. The colours in the experiment were also exactly controled, in terms of hue, brightness, and chroma (intensity) to insure that reactions were not a result of some other variable besides colour.

“Many color psychology studies in the past have failed to account for these independent variables, so the results have been ambiguous,” explains Elliot.

If you ask me, it’s another great example of how the most mundane elements around us, like colour, can have a significant impact on our lives. Hopefully, studies will be continued in this direction so that there will be even a vague method of quantification.