Low levels of alcohol are good for the brain

This isn't meant to advocate drinking, but...

Casual drinkers, rejoice: a new study concludes that low levels of alcohol help the brain clear away toxins, including those associated with Alzheimer’s disease. 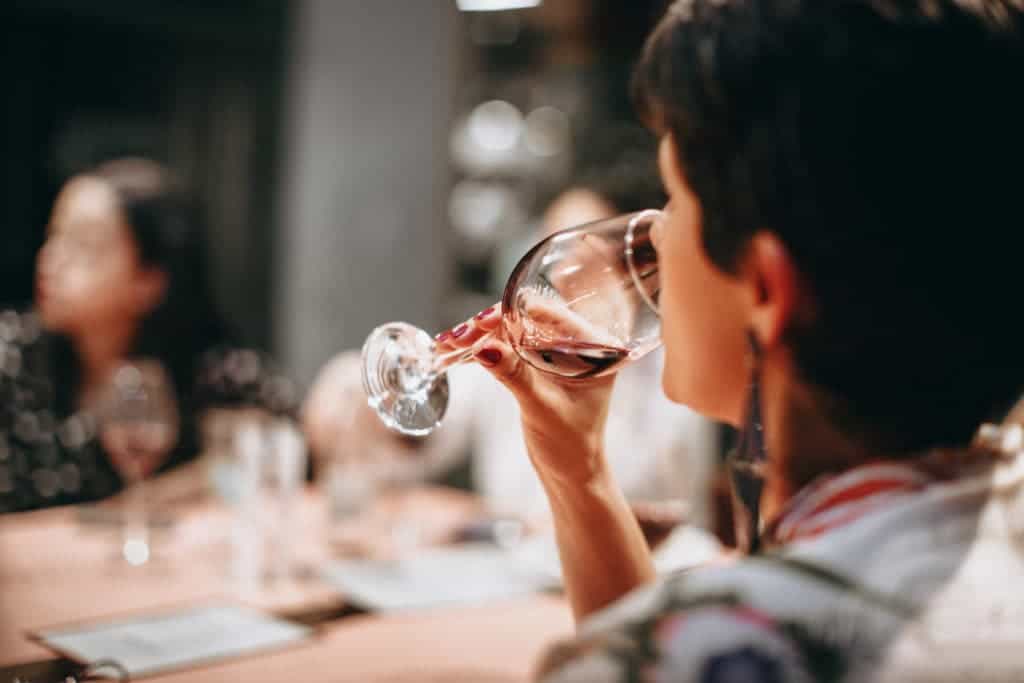 There’s a great deal of literature showing the negative effects of alcohol. It’s been associated with everything from cardiovascular diseases to a broad array of cancers, and from liver diseases to extra pounds. However, strictly in low quantities, alcohol might offer some small benefits. This new study seems to support the idea that in low quantities, alcohol is good for the brain.

“Prolonged intake of excessive amounts of ethanol is known to have adverse effects on the central nervous system,” said Maiken Nedergaard, M.D., D.M.Sc., co-director of the Center for Translational Neuromedicine at the University of Rochester Medical Center (URMC) and lead author of the study.  “However, in this study we have shown for the first time that low doses of alcohol are potentially beneficial to brain health, namely it improves the brain’s ability to remove waste.”

The study compared the glymphatic system of mice who consumed low quantities of alcohol to a control group and found that in the former group, much more cerebral spinal fluid was pumped into brain tissue, flushing the waste away.

The low dose animals’ performance in the cognitive and motor tests was identical to the controls.

““Studies have shown that low-to-moderate alcohol intake is associated with a lesser risk of dementia, while heavy drinking for many years confers an increased risk of cognitive decline. This study may help explain why this occurs. Specifically, low doses of alcohol appear to improve overall brain health.”

However, this is still a controversial issue. While previous studies have found links between low levels of alcohol intake and improved brain health, this could happen because of a bias in the study participants. Some researchers found that alcohol isn’t exactly good for the brain, but studies analyzing the effect suffer from a survivor bias. Basically, many alcohol drinkers don’t live long enough or aren’t healthy enough to be included in the study, and the ones that do make it are much more likely to have significantly better brain function overall.

Whichever the case may be, this study isn’t meant to play alcohol’s advocate. Again, there’s plenty of evidence that alcohol is bad for you in a number of ways, so if you do drink, please do so in moderation.