It may not seem like it, but the influenza (flu) virus is one of the most dangerous in the world due to the speed with which it evolves – each year, several new strains appear, making existing vaccines (and sometimes treatments) obsolete. The bird and swine influenza are just two examples of recent outbursts caused by the same virus which mutated incredibly fast. But while these strains make the news, it’s the seasonal flu which claims some 500.000 lives each year, worldwide. This is why That’s why researchers at Imperial College London were so excited to announce they’ve created a “blueprint” for a vaccine that could protect against most existing and evolving strains of the influenza.

The discovery is different in approach from conventional influenza shots, in that it relies on the unique structure of the influenza virus. The inner “core” of the virus stays the same for almost all influenza strains, but the outer proteins can be very different; this is a big problem because the body typically relies on detecting these outer proteins. However, if scientists could create a vaccine that focuses on the core instead of the outside proteins, then all the strains with the same core could be destroyed, regardless of mutations. 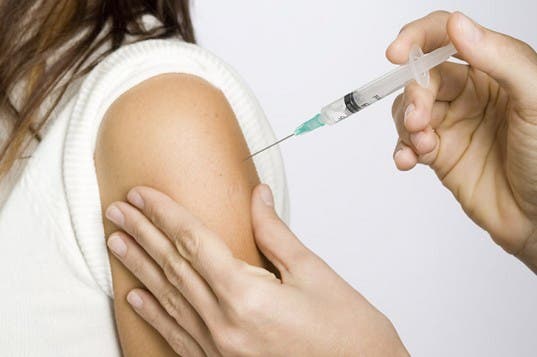 Research on this approach started in 2009, when scientists noticed that some students and staff at the university who had been exposed to pandemic flu didn’t really exhibit any serious symptoms. They conducted analysis and quickly found that some people simply develop immunity to new strains based on exposure to old strains – their bodies recognized were able to ignore signals emitted by outside proteins and focus on the “core”, thus eliminating old and new threats alike.

Blood samples showed that all these patients had high amounts of T-cells in their bodies (a type of lymphocite), which allowed their bodies to mount a response. Still, despite good progress being made, realistically speaking, this vaccine is some 5 years away from hitting the shelves. While normal vaccines are designed to provoke the immune system into developing antibodies specific to a certain virus, creating a vaccine that works on T-cells is much more challenging. Also, while it will be very effective against a number of strains and will significantly cut down risks, this vaccine won’t be a panacea – some strains will not be affected by it (those with a different “core”).