That cold, gloomy weather you hate? It might give you a heart attack

A new study found that when the weather is cold and cloudy, more people have heart attacks. 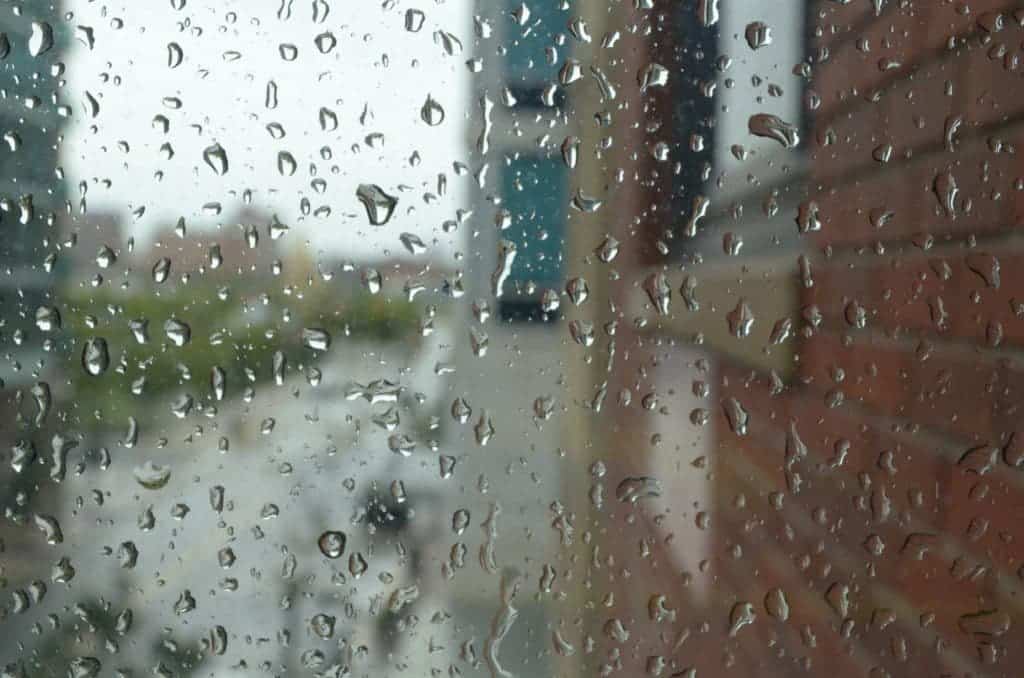 The study was carried out in Sweden and tracked over 280,000 patients between February 2017 and April 2018 — it was the largest study of its kind, and the data is quite robust.

The incidence of heart attacks was highest on days where temperatures were below 0 Celsius (32 F) and declined significantly when temperatures rose above freezing levels. Overall, a decrease from 20C to -1C (68 to 30F) was associated with a 14% increased in heart attack risk. For wind speed, an increase from 0 to 36 miles per hour, led to a 7% risk increase, while a shift from 10 hours without clouds to a fully cloudy day caused heart attack risk to go up by 11%. A few other studies have previously reported similar findings with regard to air temperature, most of these studies have been geographically limited, whereas this a nationally-wide sample (though for Sweden, which might not be representative for other parts of the globe).

Now, the more interesting question is that of causality: is the bad weather actually causing the risk, or is it a mere correlation-not-causation relationship?

David Erlinge, professor of cardiology at Lund University in Sweden and leader of the study, says that it is plausible for the cold weather to actually cause the heart attacks.

“Cold and windy weather leads to a contraction of blood vessels in the skin to conserve energy and temperature,” said Erlinge. “That increases the workload of the heart, increasing the risk of a heart attack.”

However, this study adds to knowledge on the role of weather as a potential trigger of myocardial infarction. Erlinge also adds that they also looked at pollution data, but surprisingly, pollution did not seem to be a relevant factor in this context.

The study has been published in JAMA.