by Mihai Andrei
in Animals, Genetics, News
Reading Time: 3 mins read
A A
Share on FacebookShare on TwitterSubmit to Reddit

The origin and evolutionary history of modern lions has been revealed through genetic analysis. This recent study suggests that the lions’ most recent common ancestor lived around 124,000 years ago. 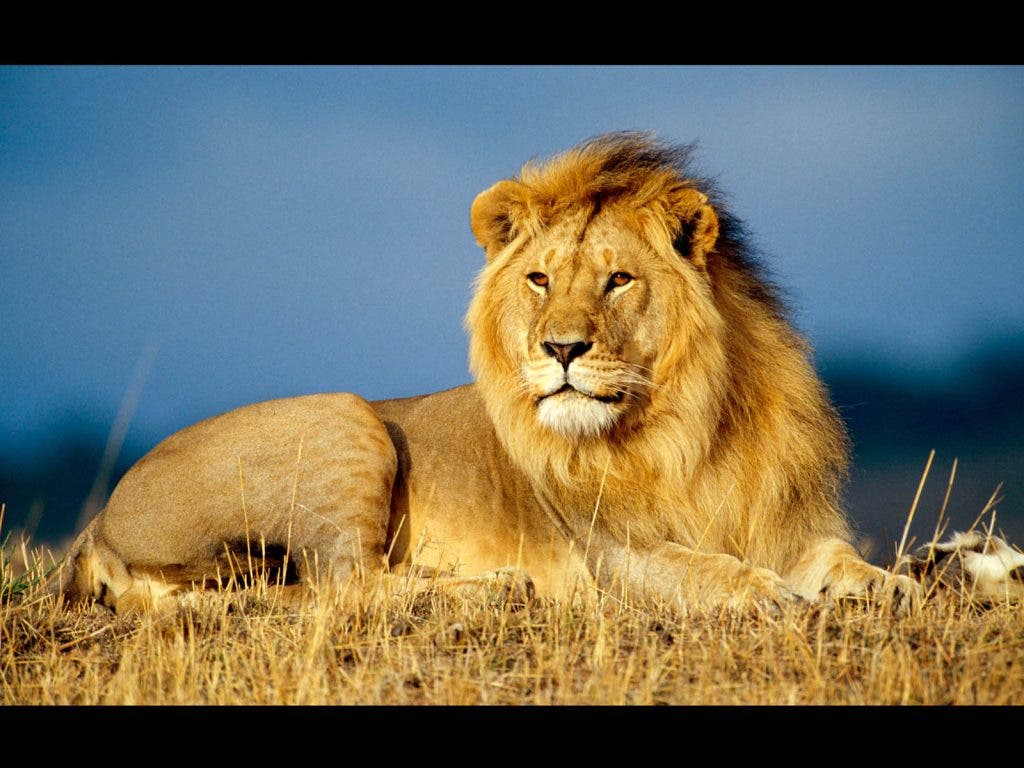 Modern lions evolved in two different groups – one of them currently lives in Eastern and Southern Africa, the other includes lions in Central and West Africa, and in India. None of them are thriving at the moment, both are under pressure, but the second group is severely endangered. Genetically speaking, this means that 50% of the lions’ genetic diversity is threatened.

While lions do have several enemies who threaten them, their dwindling numbers are a direct result of human activity. Destruction of habitat, excessive hunting (of both lions and their prey) are the main causes. In many cases, lions have been methodically hunted and wiped off intentionally. There are also several extinct lion species (such as the Barbary lion of North Africa and the Iranian lion), and if the trends continue, we might soon (in a matter of decades) report the virtual extinction of these magnificent creatures.

“Lion populations in West Africa and Central Africa, which have drastically declined over the past few decades, are actually more closely related to the Indian lion than to lions in, say, Somalia or Botswana,” Dr Ross Barnett of Copenhagen University explained.

The researchers compared the genetic sequences of living lions to those of extinct species and analyzed how the different subspecies of lion evolved. 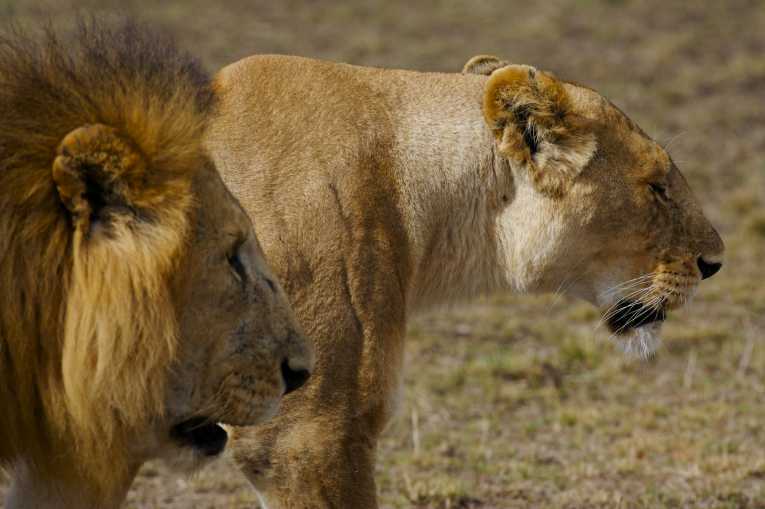 The study revealed that the single species of lion that persists today, Panthera leo, first appeared in Eastern-Southern Africa, supporting the conclusions of earlier research. Then 124.000 years ago, the different species we see today (or used to see) started to differentiate.

In that period, the world was a very different place; tropical rainforests expanded across equatorial Africa, and the Sahara region turned to savannah. Lions living in the south and east of the continent became separated from the ones living in the north and the west – and they differentiated more and more. This became even more relevant as the continent dried up and the Sahara desert started expanding, creating a geological barrier between the two species.

However, despite this big period of time in which they were separated, despite the natural barriers between them and despite the different environments, their genetic make-up is not really that different.

“I was most surprised by the incredibly close relationship between the extinct Barbary lion from North Africa and the extant Asian lion from India,” said Dr Barnett.

This research is not science without a purpose – it could have strong implications for the future of all lions.

“This has implications for any future attempts to reintroduce lions into North Africa,” said Dr Barnett. “They could probably be re-seeded with Indian lions.”

Around a third of African lions are thought have disappeared in the past 20 years, and the numbers aren’t slowing down. Of special concern are West and Central African lions, which may be close to extinction in the wild, with less than 1.000 lions living in each region, respectively.

“If you think of lion diversity as two distinct branches then the regions where lions are doing ok, in Eastern and Southern Africa, reflect only half the total diversity,” said Dr Barnett. “The other half is represented by the diversity in India, West Africa, and Central Africa. If the West and Central African populations were to slip away, that whole branch would only survive in the tiny Indian lion population.”