by Mihai Andrei
in Genetics, Studies
Reading Time: 2 mins read
A A 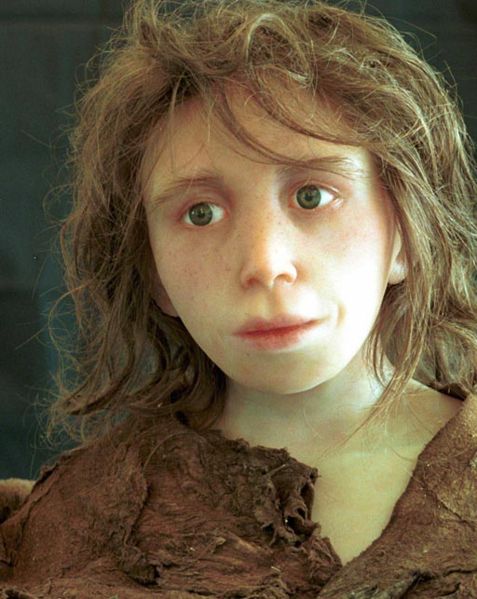 The Neanderthal has spakled controversies around scientists for many years, and most questions remain unanswered even today; they had many adaptations to a hard life, such as hort, robust builds, and rather large noses, which show they lived mostly in cold climates. They were almost exclusively carnivorous and top predators and their brains were probably larger than ours, so it’s not that easy to understand why they went extinct.

The first complete genome of a Neanderthal (Homo neanderthalensis) has been sequenced, and specifically the mitochondrial DNA found in a 38,000-year-old bone. This could provide valuable information about these “relatives”, which among hobbits are the species which is related to us the most. The research showed that they in small, isolated populations, and probably did not interbreed with their human neighbours.

“This is the first ‘finished’ genome sequence of an extinct human relative,” says the study’s lead scientist, Ed Green, of the Max Planck Institute for Evolutionary Anthropology in Leipzig, Germany. “But for the first time, we’ve built a sequence from ancient DNA that is essentially without error,” says Green. “Contamination has been a constant dark cloud hanging over the field of ancient DNA sequencing. It has tainted our work,” he says. “People have been too busy evaluating the accuracy of the Neanderthal sequences to really think about what these sequences actually mean if they are real.”

Some scientists had hopes that this study will provide some clues as to why humans rose up and Neanderthals faded, but this has not been pointed out at the moment; furthermore, it is still uncertain if the Neanderthals did in fact interbreed with humans, as some previous studies seemed to point in that direction. However, scientists continue the study and they will probably find out everything that is relevant to this topic. “We are on course to publish a complete one-fold coverage by later this year,” says Green. Still, it’s not sure if this issue is genetic or not, so the evidence they will received might not be those expected.