by Tibi Puiu
in Health & Medicine, Nutrition
A A

A recent study released by the  Yale Rudd Center found that billions of food and beverage related ads that promote unhealthy products are being served to children visiting popular children’s websites like nick.com or cartoonnetwork.com. This is the first study that assess the content of banner ads and other related media advertising forms targeted on websites that are popular with children.

The researchers analyzed data supplied by comScore from July 2009 through June 2010 to identify popular children’s websites and the food advertisements viewed on those web sites. The ads were classified by food category  and companies’ participation in the food industry’s self-regulatory program, the Children’s Food and Beverage Advertising Initiative (CFBAI). The second degree of classification was made by nutritional value of the advertised products.

Of the 3.4 billion display advertisements for food and beverages served on childern’s websites, three-quarters of the advertisements promoted brands that food companies participating in CFBAI identified as healthier dietary choices for child-directed advertising, yet the products in 84% of those ads had high levels of fat, sugar, and/or sodium. Almost two-thirds of food ads were for sugary breakfast cereals and fast food. Of note, advertised foods that were designated by CFBAI companies as healthier dietary choices appropriate for child-directed advertising were less likely to meet nutrition standards proposed by the government than other foods advertised to children.

Under the CFBAI,  most companies have pledged only to promote healthy dietary foods and beverages for children, be it in the store or on the internet just as the same.  Despite this promise, most of the advertised products on children’s website don’t meet the nutritional standards.

As previous studies of television advertising to children have shown, our findings demonstrate that CFBAI self-regulatory pledges do not protect children from advertising of nutritionally poor foods on children’s web sites,” said Jennifer Harris, the Rudd Center director of marketing initiatives. “Parents may believe that child-friendly sites like Nick.com or CartoonNetwork.com are safe and fun, but one-third or more of all the advertising that children see on those sites are for foods with high levels of sugar, fat, or sodium.” 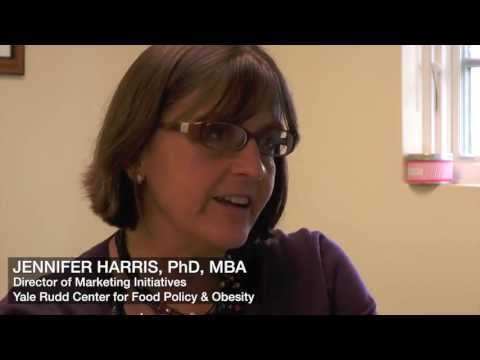 The study is published online in Pediatric Obesity and was funded by the Robert Wood Johnson Foundation.