Drug overdoses in the U.S. on the decline for the first time since 1990

Drug overdosing is still a huge healthcare problem in the US -- but at least there now seems to be light at the end of the tunnel.

The drug overdose epidemic in the United States is such a huge problem that it has effectively reduced life expectancy in the country. In 2018, more than 68,000 were killed by prescription opioid painkillers and other drugs, particularly heroin, fentanyl, and methamphetamine. That’s a kill rate higher than the peak annual deaths from car crashes, AIDS, or guns.

On the upside, at least there are fewer overdose fatalities than in 2017, a 5% decline that marks the first drop in three decades. 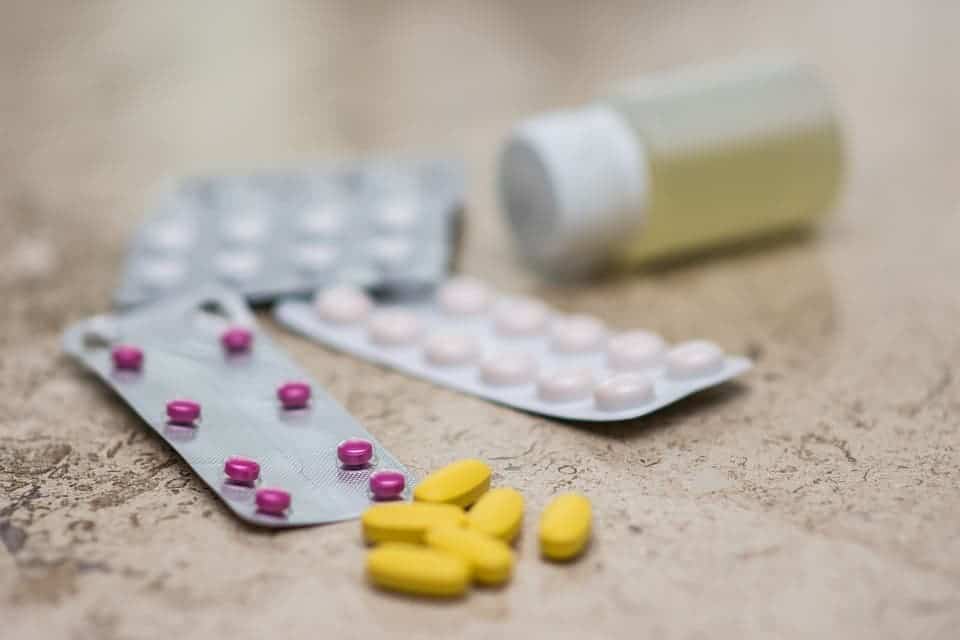 The reduction was reported by the Centers for Disease Control and Prevention — one of the rare good news in a string of depressing updates on drug abuse in the country.

Experts in addiction and law enforcement say that the overall drop in deaths to overdoses can be pinned to tighter regulations of opioid prescriptions. In 2016, Massachusetts became the first state in the nation to pass a law that limits opioid prescriptions to 7 days. Since then, over half of all states have enacted laws that restrict the prescribing or dispensing of opioids for acute pain. More cautious prescribing of opioid drugs has thus hit the supply and, consequently, the risk of overdose.

However, prescription painkillers are no longer the leading cause of overdose deaths. In the past decade, heroin — which now kills four times as many people than in 2000 — and then fentanyl, surpassed prescription opioid drugs as the main cause of overdose death. These factors are much harder to control and regulate by the federal government. To make things even more challenging, the CDC reports a 21% rise in deaths provoked by methamphetamine, 12,987 fatalities in 2018 from 10,749 in 2017. Deaths provoked by cocaine also spiked this year by nearly 5%.

The pattern of death by overdose is not uniform across the country. The hardest-hit states include Ohio, New Jersey, Delaware, and Maryland.

In order to further stave off drug overdose fatalities, local authorities and treatment facilities plan to improve access to local drug rehab and treatments. For instance, naloxone is a life-saving drug that reverses overdoses, sparing thousands thus far. Growing awareness about the dangers of opioids, particularly the synthetic variety, is also paramount. Fentanyl — the deadliest drug in America —  is a very powerful synthetic opioid that’s 50 to 100 times more concentrated than morphine. For a user with little tolerance to the drug, even less than a milligram of fentanyl can trigger an overdose. And if fentanyl wasn’t scary enough, carfentanil — a fentanyl analog that’s 10,000 times more powerful than morphine — is becoming a growing presence across the country.

There is already some good progress in treating America’s opioid epidemic. Today, it is easier than ever to gain access to methadone, buprenorphine, and naltrexone — three F.D.A.-approved medications that suppress craving and withdrawal symptoms related to opioid consumption.
Tags: drugsopioidoverdose