Can Hearing Aids Also Save Your Memory?

by Daniel Faris
in Health & Medicine, Mind & Brain, Research
Reading Time: 3 mins read
A A
Share on FacebookShare on TwitterSubmit to Reddit 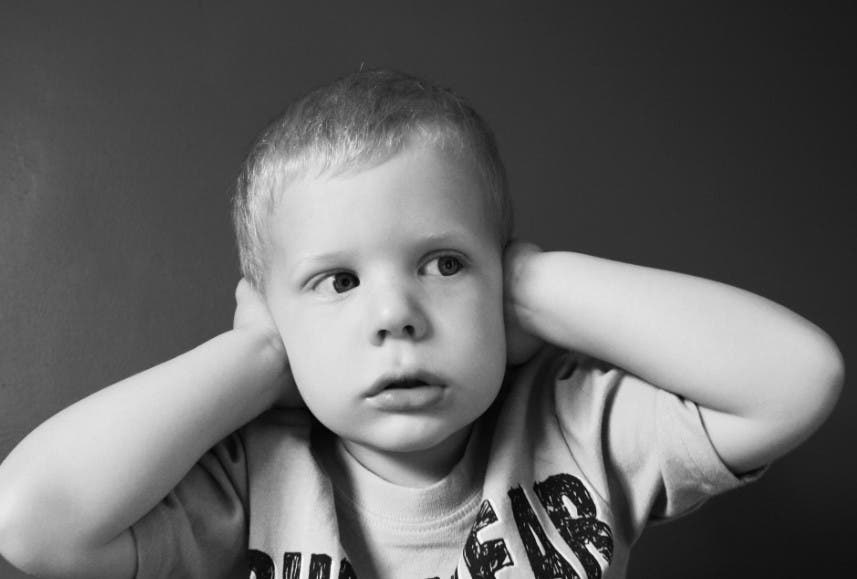 If you’ve ever lived with someone who’s hard of hearing, or have struggled with hearing difficulties yourself, you know it can be a hard condition to live with. Thankfully, modern technology has given us a wide variety of hearing implements that can let us salvage this precious physical sense.

But hearing loss can come with a number of related symptoms that are just as debilitating; those who live with moderate to severe hearing loss may also experience worsening memory and general mental confusion as their hearing slips away.

Scientists have believed for some time that these two conditions, while closely linked, would require different forms of treatment. But a recent study from Johns Hopkins has revealed that a familiar technology—hearing aids—may help to reverse the mental side-effects of hearing loss.

The impetus behind the study was the purported connection between hearing loss and an elevated risk of various cognitive problems. The study’s lead author, Jennifer Deal, has published previous work about this connection, but few studies have sought to study the connection in detail—until now. They’re hopeful that their findings will determine once and for all whether hearing aids are capable of staving off or even reversing a trend of worsening cognitive function.

The answer, so far, is yes they can.

Deal hailed the team’s findings, saying: “This study is important because it focuses on a risk factor that is amenable to intervention in later life and could potentially postpone cognitive decline.”

Deal and her team worked with a total of 253 people for the study, with an average age of 77 years. The patients all exhibited hearing loss described as “mild” to “moderate.” Each one was given a series of memory, learning, and reasoning tests way back in the early 1990’s. To truly test the long-term effects, the team waited until 2013 for a battery of follow-up tests.

And what did they find? It turns out that those participants who did not wear hearing aids in the intervening years posted the greatest drop in test scores. The ones who did wear hearing aids showed a slowing of their mental deterioration—a triumph both for this team of researchers and for modern hearing aid technology.

Most human beings know only too well that the gift of hearing is too easily squandered or damaged. Experiencing head trauma, listening to music too loud, getting clumsy on the Fourth of July, genetics, or merely growing older can all contribute to hearing loss later in life. But, while a person’s history and habits might give them some advanced warning that their hearing might one day be in danger, it can be tempting to ignore the problem—as well as the potential side-effects that come with it.

According to Dr. Alice Holmes, the study is important because it proves in a new way that hearing loss should not be ignored: “This shows we really should be treating hearing loss. I think treating the hearing loss can really improve someone’s overall quality of life and not only does it improve that quality of life but also others’ around him.”

So if you’re experiencing hearing loss, or know someone who is, now is the time to seek treatment. In addition to losing a part of your connection to the world around you, your mental health may suffer in some unexpected ways if you let your problem go untreated.