by Mihai Andrei
in Alternative Medicine, Biology, Health & Medicine
A A

For some 50 years, scientists have tried — but failed — to find a way to use microbes against termites. What makes these magnificent creatures (which are often destructive for humans, and even regarded as pests) so resistant in the face of very dangerous microbes – designed specifically to kill them? 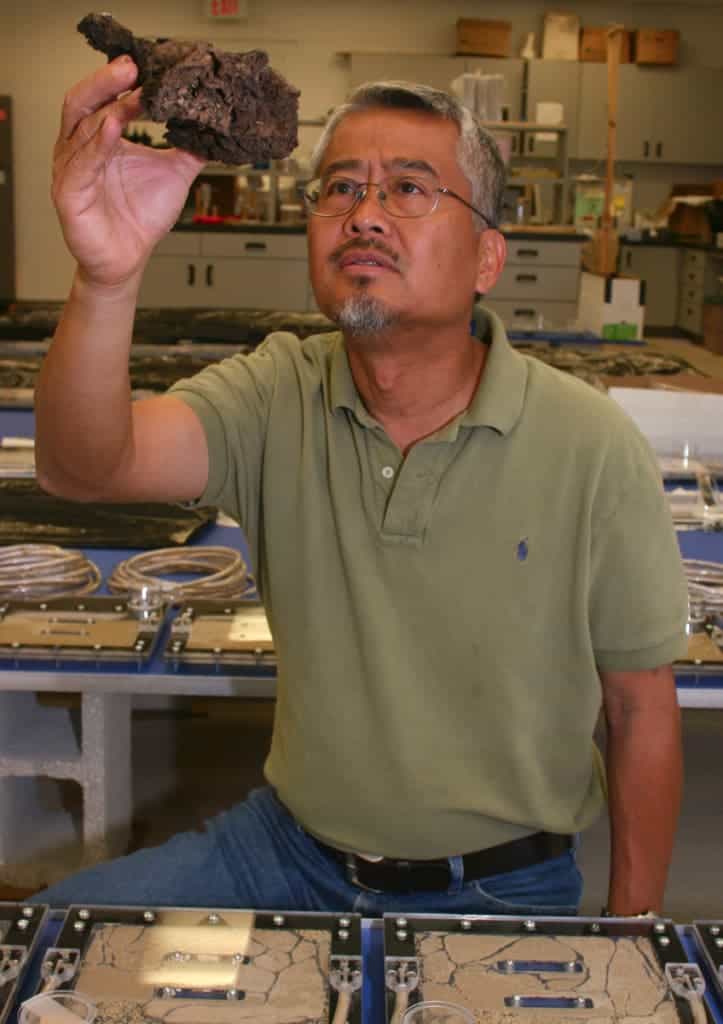 University of Florida researchers believes they have found the answer to that question. Nan-Yao Su tried to find the answer in scientific literature, but wasn’t successful. So he set up his own study of termite pathogene interactions.

“Instead of saying ‘let’s use fungi to control termites,’ I said, ‘Maybe we could turn the tables around and ask ‘Why has it never worked?’” Su recalled.

The research team identified more than 500 strains of bacteria from five termite colonies, ultimately focusing on a single strain – Streptomyce, which was found in all the studied nests. What researchers found was pretty neat: when they removed Streptomyce from the termite nests and then introduced a disease causing fungus, the fungus survived and killed the termites. When the Streptomyces bacterium was added to the nest, it protected the termites. When they tried the same thing with a different fungus, the results were identical. Conclusion: Streptomyces, along with possibly other bacteria in termite nests protect them.

But here’s the kicker: the bacteria is actually found in termite feces, which they use to build their nests. Their own poop protects them from diseases and invading fungus.

“We had to put all of the pieces of the puzzle together and show it was not just an artificial environment that produced this, that it does this in the individual termite nest, as well,” he said.

The team’s findings can help lead to new microbes that can be used to create new antibiotics for human use.