Ecuador To World: Pay Up To Save The Rainforest. World To Ecuador: Meh.

The government of Ecuador has abandoned a plan that would have kept part of the Amazonian rainforest off limits to oil drilling – as it turns out, one of the world’s biggest and most special natural parks lies on top of one of the world’s biggest (yet) unexplored oil fields; a classic case of nature vs oil, environment vs money. The plan was unusual, although not unreasonable: Ecuador was promising to keep the oil in the ground, but they required money to do so.

The Yasuni National Park covers an area of 9,820 square km, and it is quite possibly the most biologically diverse spot on Earth. The park is at the center of a small zone where amphibian, bird, mammal, and vascular plant diversity all reach maximum levels. Furthermore, the park breaks world records for local-scale (less than 100 square km) tree, amphibian, and bat species richness, and is one of the richest spots in the world for birds and mammals at local scales. But the Yasuni National Park is also home to an estimated 800 million barrels of crude oil – 20% of Ecuador’s reserves. Scientists, environmentalists and politicians urged the Ecuadorian government not to drill, and when the Yasuni-ITT Initiative was launched, it was hailed as a fantastic precedent to protect wildlife environments.

The idea was that Ecuador receives $3.6 billion, an estimated half of what it would get by drilling, and protect the rainforest, stopping all drilling initiatives. During the 6 years of this initiative however, only $336 million had been pledged, president Correa said, and of that only $13.3 million had actually been delivered. So when he announced scraping the initiative, a strong, firm reaction from the rest of the wrld was expected… except the reaction didn’t come. Nobody seems to care – at least not enough to pledge the money.

Ecuador set up a fund through the United Nations. Some countries, companies and even individuals pledged money – but it was nowhere near good enough. So now the question is… can you even blame Ecuador?

“The world has failed us”, president Correa said, calling the world’s richest countries hypocrites who emit most of the world’s greenhouse gases while expecting nations like his to sacrifice economic progress for the environment. 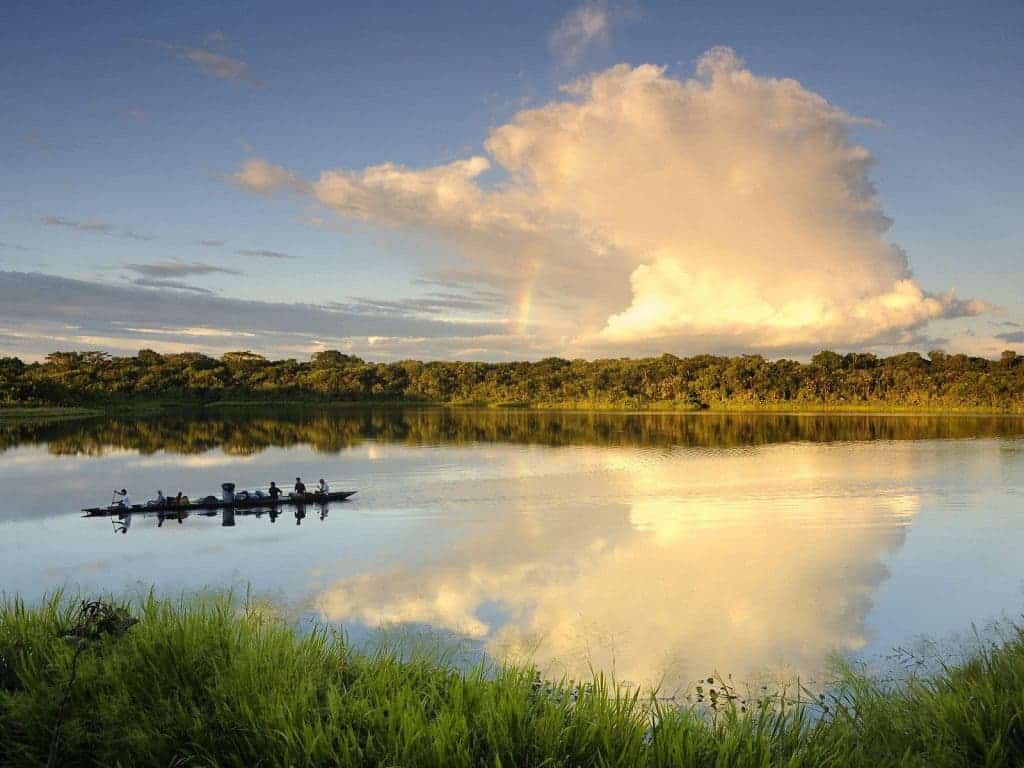 As much as it pains me to say it… he’s right. The world has passed up on this possibly historical opportunity. Ecuador tried putting a price tag on the environment… but the world said it was too high. Where do we go from here?