German Village produces 3 times more energy than it needs, sets an example for others

It’s no surprise that Germany is just giving lessons in terms of managing renewable energy sources – year after year, the country features more and more cities and now, even villages, which harness most of their energy from renewable sources. 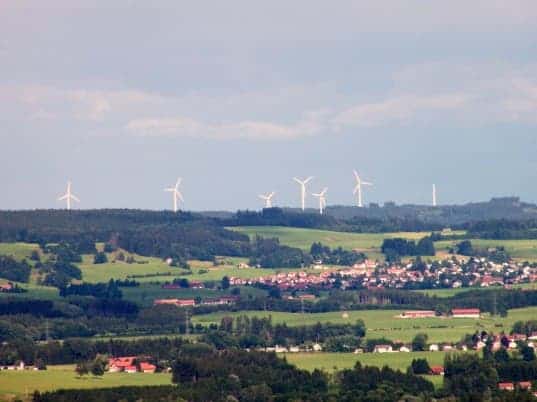 Wildpoldsried, a municipality in the district of Oberallgäu in Bavaria has a population of only 2,600, Wildpoldsried produces 321 percent more energy than it needs – and it’s generating 4.0 million Euro (US $5.7 million) in annual revenue by selling it back to the national grid.

As a result of the village’s success, Wildpoldsried has received numerous national and international awards for its conservation and renewable energy initiatives known as Klimaschutz (climate protection). 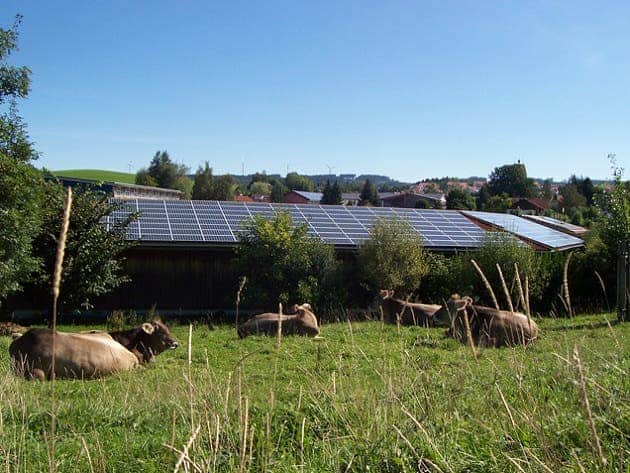 The village council inspired townsfolk to do their part, while also creating jobs and resources for them, so it’s really the two sides working together admirably towards this goal. The mayor himself has been doing international tours promoting this kind of approach, explaining to others how to start their own Klimaschutz program.

Mayor Zengerle has traveled to Romania, Berlin, even Fukushima, spreading the word about how renewable energy can transform communities and make money in the process:

“The mitigation of climate change in practice can only be implemented with the citizens and with the Village Council behind them 100 percent of the way. This model cannot be forced from only one side. We often spend a lot of time talking to our visitors about how to motivate the village council (and Mayor) to start thinking differently. We show them a best practices model in motion and many see the benefits immediately. From the tour we give, our guests understand how well things can operate when you have the enthusiasm and conviction of the people.”