Mexico, one of the biggest countries in the world, has followed suit with neighboring California and wants to adopt the green climate law, which already passed the chamber of deputies by an overwhelming 128-10 vote, and is heading towards the Senate with excellent chances. 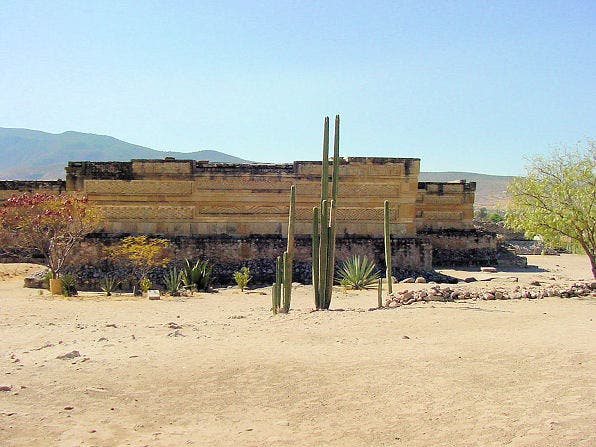 Having a country like Mexico, with some 120 million people, of which 10 million people live in its capitol alone, adopting a law like this can only bring good things. Here’s what the law says, in general:

Create a high-level climate change commission to oversee national climate policy over sustained Administrations. This alone would set stable climate policy – making Mexico more like Europe, or to put it better, making Mexico even greener than Europe. Also, big companies will have to provide mandatory emissions reporting, and support the development of the domestic emission trading system.