by Mihai Andrei
in Climate, Environmental Issues, Home science
A A 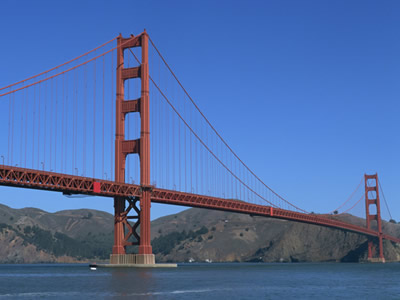 Think about China today; the country with the most people in the world, who’s surface is in the top 5 of the world, and who’s industry is really developing, relying almost entirely on pollutant non-green fuels, which caused an increased and even dangerous degree of pollution. Still, despite the fact that it’s area is just under 100 times smaller, California uses more gas than the entire chinese popullation.

Also, don’t think that this is somehow caused by the fact that China uses little gasoline; this is definitely not the case. Actually, California uses more gas than any other country in the world (except of course for the US as a whole). That includes Germany, Russia, Brazil, any other country.

This stats was published in what is a very interesting report to read, posted by the Energy Commission’s State Alternative Fuels Planl. So it si definitely not going to be easy adapting to a greener alternative. Also, in the past 20 years, the gasoline used in California has increased by one half. But the fact remains that China’s “thirst” for oil increases and will probably continue to increase until they will adopt a sustainable strategy.

So taking into account these considerations, could we possibly believe Al Gore’s speech, where he claims that 10 years from now the US will be living entirely on carbon free sources of energy? This really is an interesting issue, and the results remain to be seen in the following years.