Hint: it's smoking in.

by Alexandru Micu
in Environment, Health & Medicine, News
Reading Time: 4 mins read
A A
Share on FacebookShare on TwitterSubmit to Reddit

A new study led by San Diego State University researchers has identified the most important factors that go into home indoor air pollution. Tobacco and marijuana smoking turned out to be some of the biggest offender — marking the first time the drug was found to play such a role. 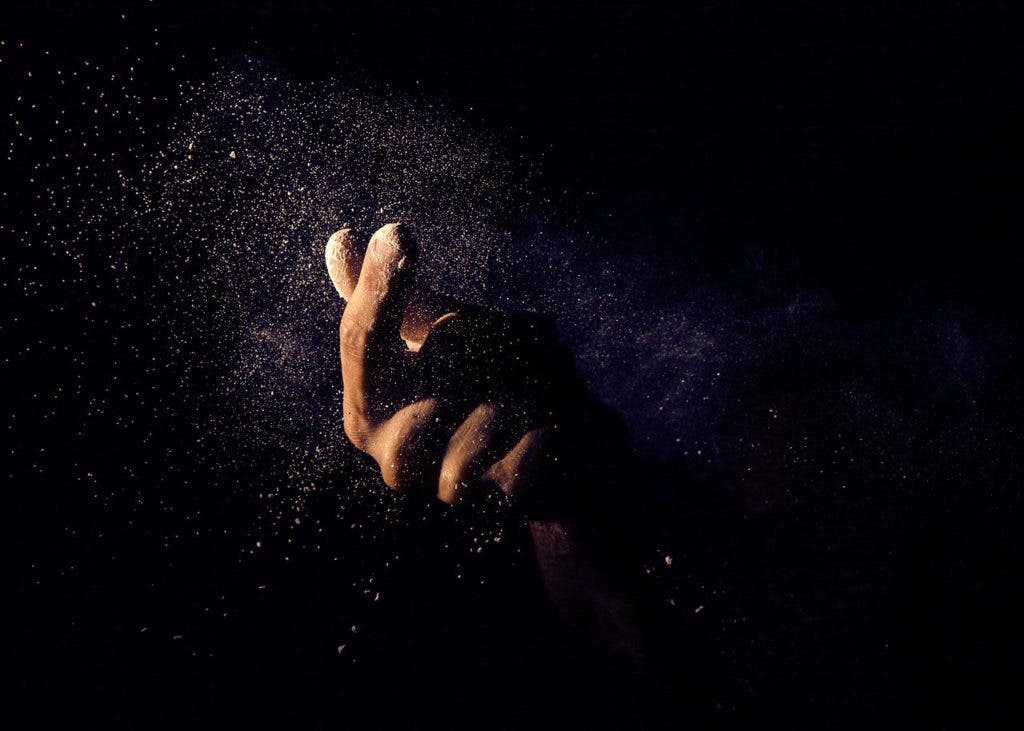 The researcher’s main goal was to understand what behaviors lead to an increase in airborne particle densities in homes, leading to unhealthy or even hazardous environments for kids. So the team, led by SDSU environmental health scientist and lead author Neil Klepeis, worked with almost 300 families living in San Diego which had at least one child aged 14 or younger and one or more smokers.

Each home had a pair of air particle monitors installed — one as close to the area where the families reported smoking as possible while still being indoors, and one in the child’s bedroom. These sensors could pick up particles between 0.5 and 0.25 micrometers in size, the diameter that includes dust, spores, combustion byproducts as well as auto exhaust. These particles can have a nasty effect on health since they’re small enough to reach deep into the lungs and can cause a wide range of lung and cardiovascular issues.

Out of the total, 44 (22.8%) of families reported at least one household member smoking at least one cigarette indoors in the 7-days prior to the interview. Homes without indoor cigarette smoking reported indoor smoking of cigars (1.3%), hookah (0.8%), electronic cigarettes (14.1%), marijuana (10.1%), and other drugs (0.7%). Nearly all families reported opening a window (95.3%) or opening a door (96.9%) for ventilation purposes. Most homes (60.1%) reported using an exhaust fan in their kitchen and 8.3% of homes used an air purifier. No significant differences in ventilation activities were seen between homes with indoor and outdoor smoking, except the use of central air conditioning which was higher among homes without indoor cigarette smoking (25.5% vs. 6.8%).

On average, the homes had 2.6 bedrooms, 1.6 bathrooms and were mostly one story.  The team notes that “with the exception of the number of doors leading outside, none of the home characteristics of families with and without self-reported indoor cigarette smoking differed significantly.” 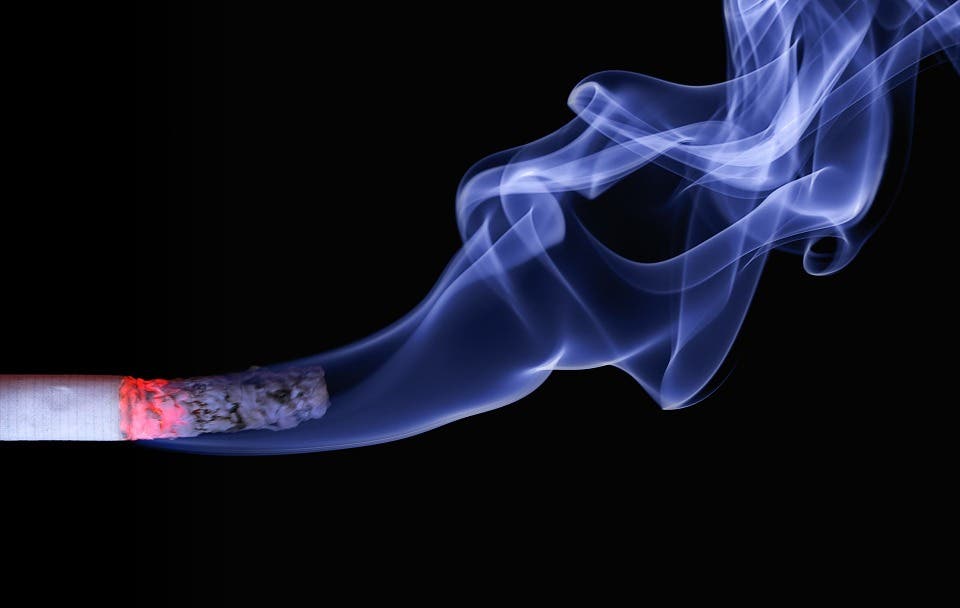 The monitors worked continuously for three months, feeding air quality data to the researchers.The team also carried out two sessions of interviews with each family to ask about their schedule to get an idea of what activities were likely to occur in the house at various times, especially cooking, cleaning, and smoking, as these tend to generate said particles.

Families that reported smoking cigarettes indoors had an average particle level almost double that of non-indoor-smoking families. These particles included nicotine and combustion byproducts, both linked to health issues especially for children. Surprisingly enough, marijuana smoking contributed to in-home air pollution about as much as tobacco smoking. Burning candles or incense, frying food in oil, and spraying cleaning products also led to an increase in the number of fine particles.

“The aim of our research is, ultimately, to find effective ways to promote smoke-free homes and also to find good strategies, in general, for reducing exposure to household pollution,” Klepeis said in a press release. “The findings from our work will allow for better education and feedback to families.”

The team plans to expand on the marijuana findings to see whether the rise in indoor pollution resulting from its use translates into increased exposure to combustion byproducts and cannabinoids in nonsmokers living in the house.

In the meantime, if you’re worried about the quality of air in your home or simply want to tidy it up a bit, here’s a handy guide by NASA to decide what plants to get. They also look pretty, and green, and will make you feel better. Win-win-win!

The full paper “Fine particles in homes of predominantly low-income families with children and smokers: Key physical and behavioral determinants to inform indoor-air-quality interventions” has been published in the journal PLOS One.