by Mihai Andrei
in Climate, Environmental Issues, Geology, Home science
A A
Share on FacebookShare on TwitterSubmit to Reddit

Volcanic eruptions are impressive natural phenomena; it begins when pressure on a magma chamber forces magma up through the conduit and out the volcano’s vents. Seen on the TV or in the newspaper, they’re just fantastic and gorgeous. But if you’re unlucky enough to be there… it’s really deadly. But volcanic ash can also bring a new beginning, aiding nature to grow even bigger and stronger than before. But the lives lost are forever gone. Here’s a sum of the world’s 6 deadliest volcano eruptions, in terms of human live loss – for both direct and indirect causes. 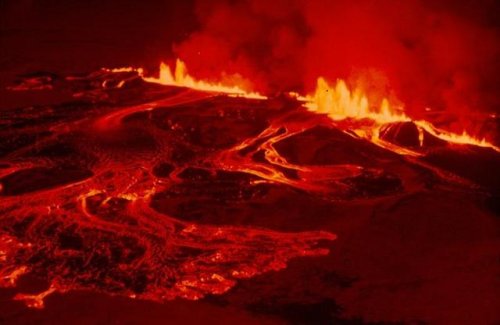 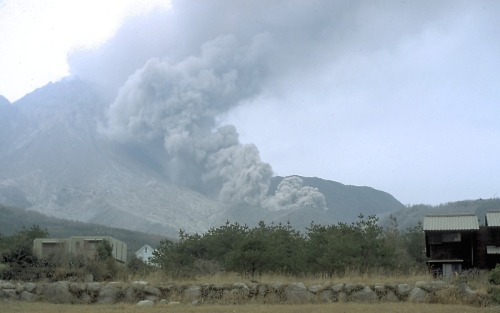 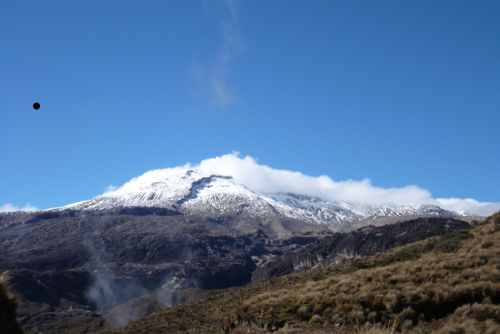 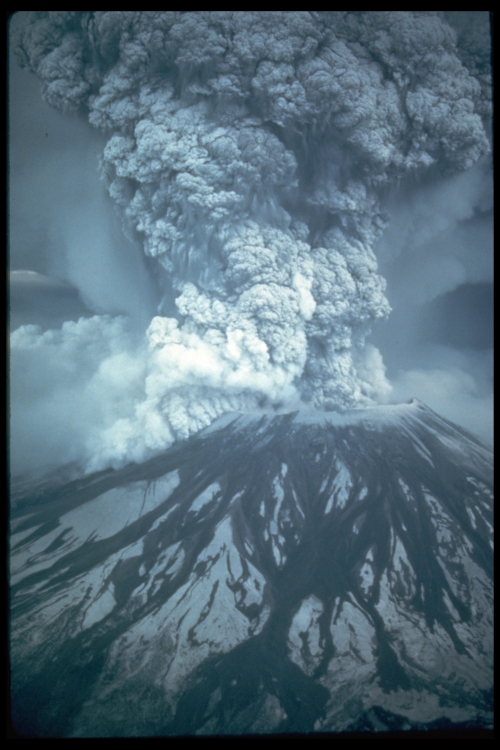 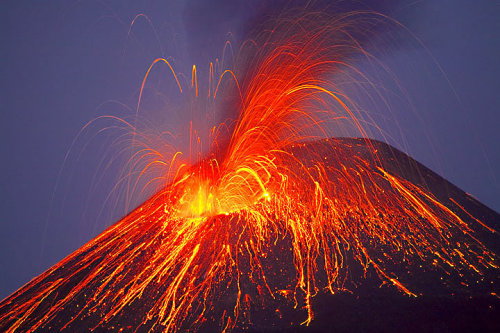 1. Tambora, Indonesia; year: 1815; contrary to popular belief, this is in fact the volcano eruption that killed the most people, and by far, but not directly; 92,000 deaths, mostly by starvation 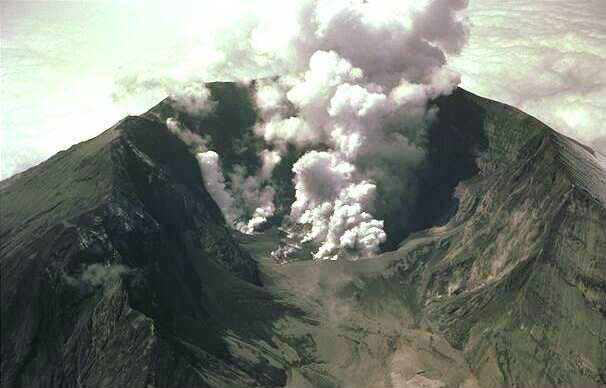