The one word that almost ruined climate negotiations

by Mihai Andrei
in Climate, News
Reading Time: 2 mins read
A A
Share on FacebookShare on TwitterSubmit to Reddit

The agreement in Paris is not a cure for the world’s environmental problems, but it’s definitely more than a band-aid. It provides a framework on which to build future global and national efforts, but one word came close to ruining everything. 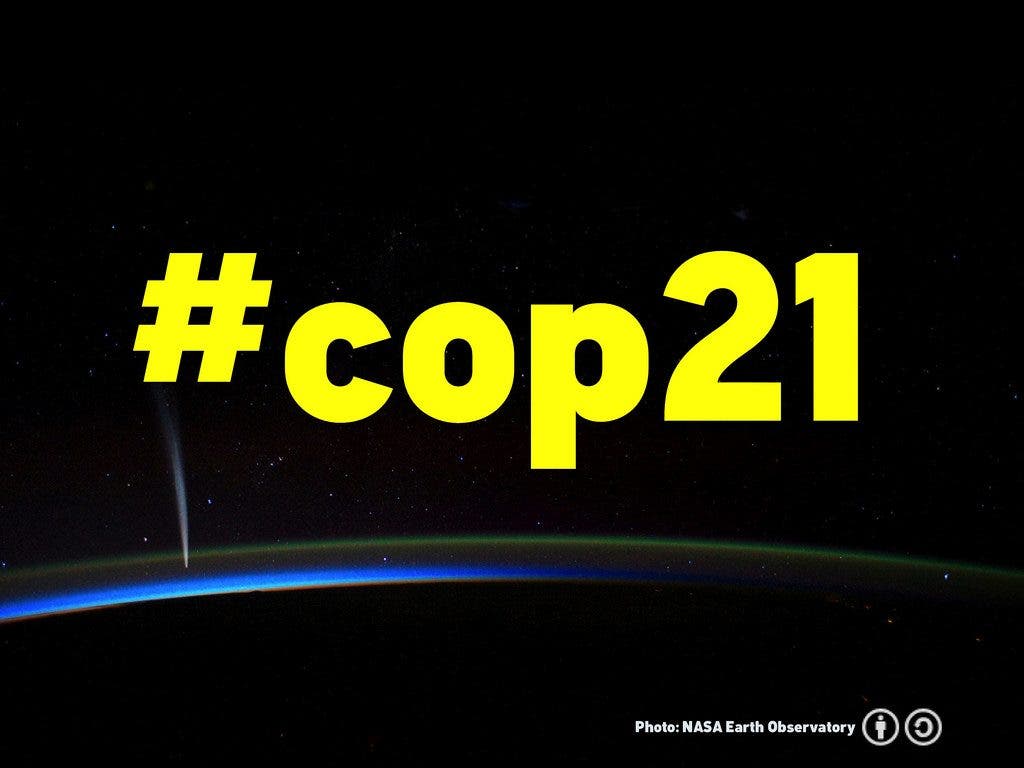 Visibly exhausted, French Foreign Minister Laurent Fabius cracked a smile – probably the first one in days, as United Nations Secretary-General Ban Ki-moon seemed close to crying. Even Julie Bishop, known for not giving overt displays of sentimentality described it as a “historic moment.” But they, as many other negotiators, will take home not only the sweet success of a successful negotiation, but also many a crisis averted at the last moment. Perhaps the most notable such crisis, as noted by one of the negotiators, took place on the very last session of the negotiations. The final version of the draft read:

The word “shall” was almost a game-breaker, because unlike the word “should”, it indicates direct legal responsibility, and ratifying such a thing is borderline impossible on a hostile US Senate riddled with climate change deniers. Nicaragua’s chief negotiator stepped in to ask some modifications of his own, and it was only after US Secretary of State John Kerry made a phone call to Nicaragua’s President Daniel Ortega that things called down. It was a very nervous 90 minutes, that could have brought the entire negotiations crashing down.

But for all the fine tuned diplomacy from both French representatives and John Kerry, the pact falls short in several aspects. It won’t solve all our problems, it may not even be what we need to actively reduce global greenhouse gases. It almost certainly isn’t ambitious enough, and it puts only a vague responsibility on developed countries – yet it’s the best we have. It’s the first, and therefore the best global climate pact in the history of the planet. We’ll stick by it, and we’ll improve it. We’ll do our best to help preserve the climate and limit our damage as much as possible. The power lies in our hands, just as it lies in our leaders’ hands.