MIT’s Climate CoLab has an innovative approach to the huge problem of climate change: breaking it up into smaller, manageable problems and crowdsourcing a way out.

by The Staff
in Climate
Reading Time: 3 mins read
A A
Share on FacebookShare on TwitterSubmit to Reddit

MIT’s Climate CoLab has an innovative approach to the huge problem of climate change: breaking it up into smaller, manageable problems and crowdsourcing a way out. 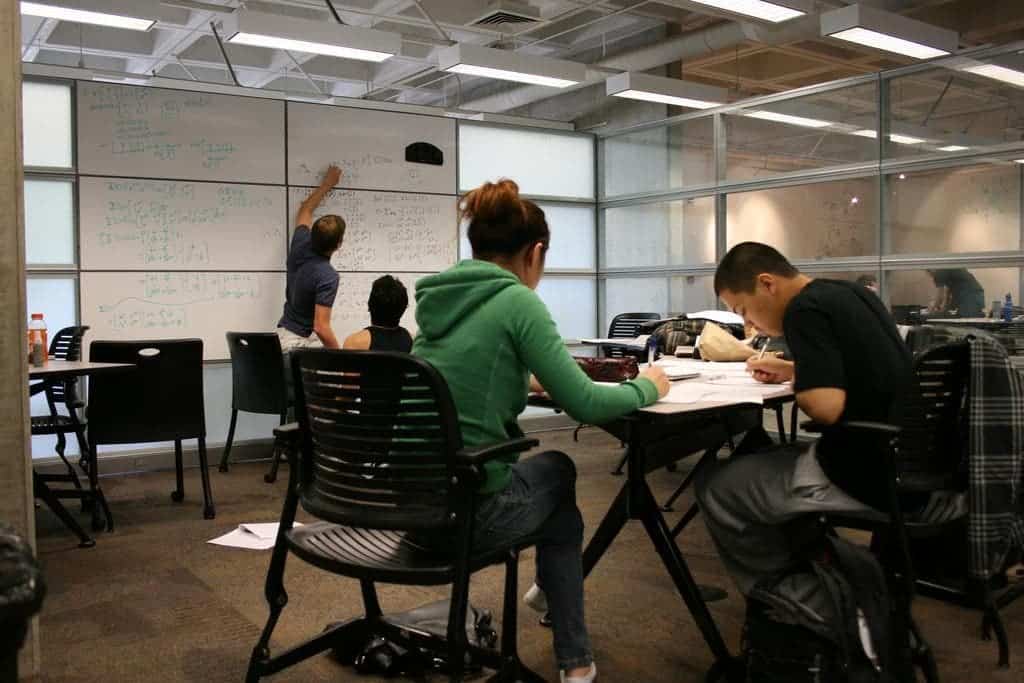 Conceived in a paper submitted to MIT’s Innovations journal in 2007, the Climate CoLab was developed by scientists at the MIT Center for Collective Intelligence. Instead of subscribing to the idea that only expert scientists have the answers and the political clout to reverse climate change, CoLab approaches the problem with an open source mentality. By breaking down the complex problem of climate change into smaller problems, and opening the discussion up to everyone who is interested, they’re making it easier for individuals to see what difference they can make.

Climate change has worldwide impact, and every country and every citizen of the planet contributes in some small way to the global rise in atmospheric greenhouse gases. That’s why it’s important that anyone can join the CoLab website and propose possible projects and avenues of study. To date, over 35 thousand members from dozens of countries have signed up online, and over a thousand proposals have been submitted for consideration.

Every year, CoLab runs a round of contests, where members can create and submit proposals to tackle specific problems in the context of environmental stewardship. One of the current open contests calls for the design of a high-density bicycle parking area for an urban setting. Any member of the site can propose a design idea, and all submissions are carefully evaluated for feasibility and originality. The evaluation and weeding out of unworkable ideas is done by a team of over two hundred CoLab experts who serve as judges, mentors, and advisers who help the best proposals to get off the ground.

The website breaks up contests into questions of who, what, and where, in order to help individuals to target their proposals to a specific problem and audience. Software tools on the CoLab website allow users to evaluate the impact of their proposals on carbon emissions before submitting them. Once experts narrow the field down to a selection of finalists, everyone – members and experts alike – votes on which projects will move forward. The system is a blend of competition and collaboration, which allows the best ideas to surface and be taken on by as many eager minds as are interested.

Right now, Climate CoLab is hosting a contest to find the best ideas for what the world as a whole can do about climate change. It’s been split up into smaller regional contests, each focused on reduction of greenhouse emissions in a different region: India, China, the United States, Europe, and developing countries. Proposals currently in the voting stage include social campaigns to bring climate change to the top of every global citizen’s priority list, and a system for capturing carbon from decaying trees.

It’s not too late to join the site and propose some solutions of your own!

Even small changes at a local level can add up to a global solution for climate change, and that’s exactly the kind of collaborative work that Climate CoLab is supporting.

By Jen MacCormack. Jen is a medical laboratory scientist and freelance writer with an interest in science communication and renewable, sustainable technologies.