Climate change: It’s real, and it’s up to us

The little things we do matter: being more responsible with the resources we use, walking that extra stop, even speaking our voice out, it all matters.

As we go about our daily lives, it’s easy to forget that climate change is a reality, and we’re causing it. But now more than ever, it’s important to acknowledge the impact we have, we know that we can make a difference. 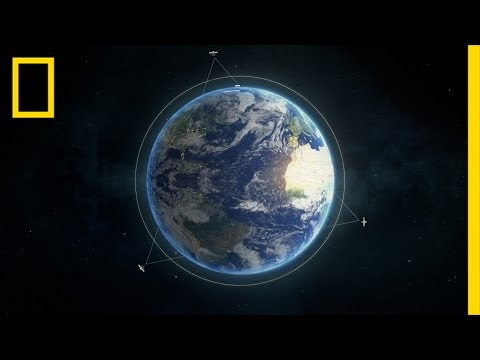 The little things we do matter: being more responsible with the resources we use, walking that extra stop, even speaking our voice out, it all matters. Also, on the other end of the spectrum, governments and corporations also have to play their part – hopefully, COP21 will do that.

The 2015 United Nations Climate Change Conference, COP 21 will begin in only one week, with the declared purpose of achieving a legally binding and universal agreement on climate, from all the nations of the world. Let’s face it, previous meetings haven’t exactly been successful. During previous climate negotiations, countries agreed to outline actions they intend to take within a global agreement by March 2015, but that seems to be all the came out during these discussions: countries agreeing to do some things, without actually signing anything.

Hopefully, this time will be different, because more and more areas are starting to feel the negative effects that climate change is having. But in the meantime, it’s also important to remember that we all can do a difference. What we do counts.