Vaccines could go a long way towards alleviating poverty in the area.

by Mihai Andrei
in Animals, Health & Medicine
Reading Time: 3 mins read
A A
Share on FacebookShare on TwitterSubmit to Reddit

A proactive vaccination strategy against foot-and-mouth, an infectious disease that affects cloven-hoofed animals, could significantly alleviate poverty in eastern Africa, according to a paper published online this week in Nature Ecology and Evolution. 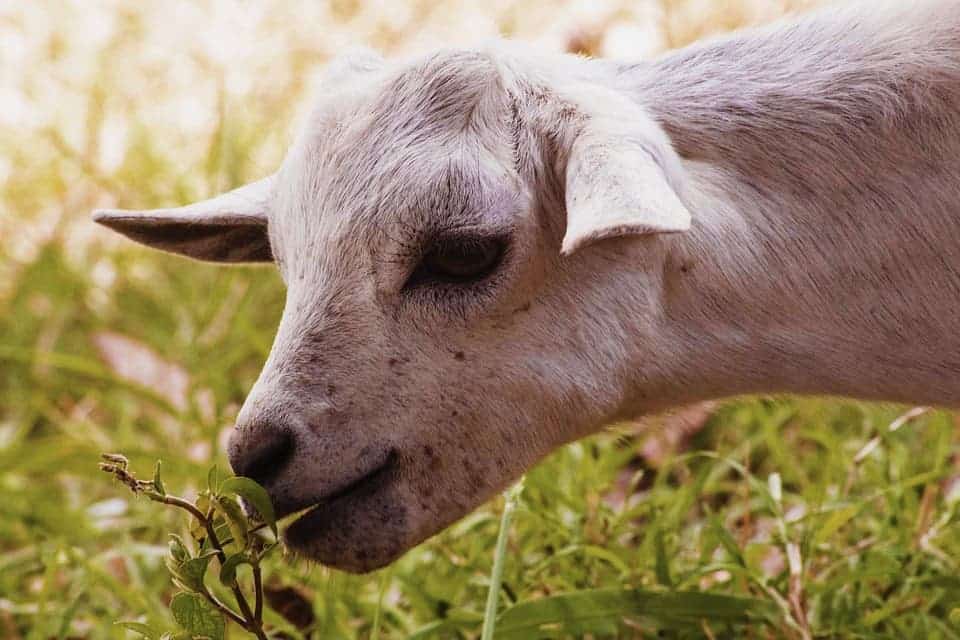 Cattle farmers all around the world dread foot-and-mouth disease — the virus can cause a high fever and generates painful blisters on the foot and mouth of the unfortunate animal. If these blisters rupture, they can lead to lameness. Adult animals aren’t normally killed by the virus, though young animals are much more vulnerable to it.

The disease has massive economic (and ethical) implications for global farming, especially since it is highly infectious and can spread easily through contact with contaminated farming equipment, vehicles, and even clothing. As a result, the disease affects many areas of the world causing extensive damage, particularly in cattle, sheep, goats, and pigs.

There are vaccines available on the market, but their efficiency is limited because the virus is highly genetically variable. Even so, vaccines may very well be worth the investment as in most cases, they can make a big difference — particularly in impoverished areas.

In a new study, Miriam Casey-Bryars writes that livestock production in Africa is key to national economies, food security and rural livelihoods and more than 85% of livestock keepers live in extreme poverty. Casey-Briars wrote did her PhD thesis on the epidemiology of foot-and-mouth disease, is the lead author of a new paper analyzing the best possible methods to keep the disease under control.

In Africa alone, foot-and-mouth disease is estimated to account for production losses of around US$2.3 billion each year. However, control of the disease is not prioritized: standard vaccination strategies are considered too costly, the impact the disease has on the poorest keepers is almost certainly underestimated, and the local epidemiology is not properly understood.

Vaccination strategies in southern Africa have been successful, although there seems to be far more infection coming from the wildlife in these areas as compared to the eastern parts. This means that it’s cattle, not wildlife driving the disease in eastern Africa — and a timely study of the virus combined with proactive vaccinations could prevent most infections, saving a lot of money for farmers. It also means that wildlife-livestock separation strategies (currently implemented) are unlikely to be effective.

Researchers found that proactive studies and vaccination campaigns could go a long way towards alleviating poverty in the area.

“An enduring problem is that of resources, making routine prophylactic vaccination infeasible, which has resulted in no high quality tailored polyvalent vaccine being developed and a concomitant lack of faith in those that have been procured.”

“Our results indicate that targeted serotype-specific livestock vaccination with monovalent high-potency vaccines ahead of oncoming waves of infection could be more affordable and still has the potential to mitigate the economic and disease impacts in the region, contributing to current poverty-alleviation agendas,” the researchers conclude.

The study has been published in Nature Ecology and Evolution.