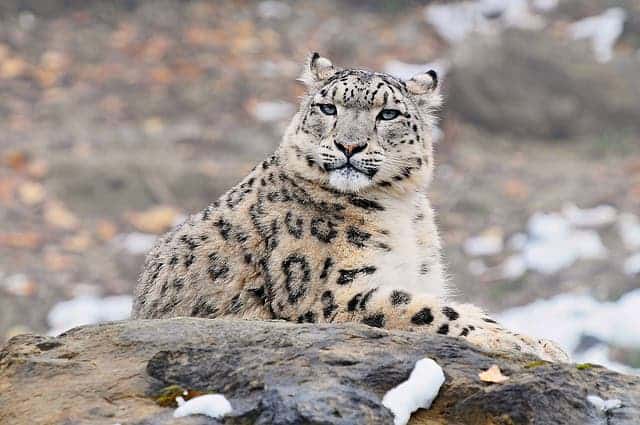 It’s currently estimated that only 4,510 to 7,350 snow leopards remain in the wild – though estimates rely on outdated information and are pretty rough. Given the development of the local environment, the numbers are probably optimistic.

Numerous agencies are working to conserve the snow leopard and its threatened mountain ecosystems which range across Asia, in Afghanistan, Bhutan, China, Kazahstan, and other countries in the area. But according to a new research, the leopards are also protected by hundreds of Buddhist monasteries on the Tibetan plateau.

The study, which was published in the journal Conservation Biology, shows that approximately half of all Buddhist monasteries are within snow leopard habitat and monks constantly patrol the wilderness to prevent poachers from killing the rare cats. They also try to educate both locals and tourists, teaching them the way of nonviolence, and at the very least, trying to convince them not to do any harm to local wildlife, one way or another. 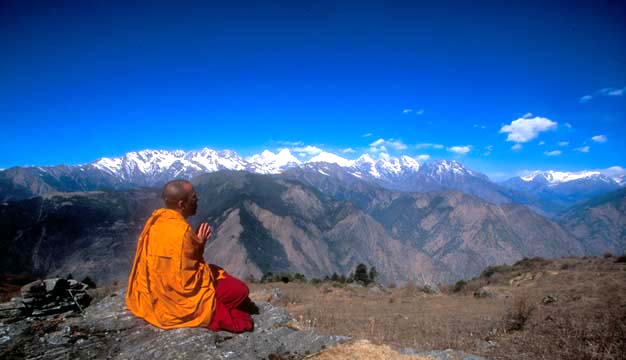 “Buddhism has as a basic tenet — the love, respect, and compassion for all living beings,” said study co-author George Schaller, a biologist with the endangered cat conservation group Panthera, in a statement. “This report illuminates how science and the spiritual values of Tibetan Buddhism can combine their visions and wisdom to help protect China’s natural heritage.”

Poaching is a huge problem in the area, especially for large felines, which are hunted for fur and internal organs – which are very prized in traditional Chinese medicine. Locals also occasionally hunt them, either for the above reasons, or because they sometimes prey on their sheep and goats.