This week in space pictures

It’s been quite a week for space exploration and some truly remarkable pictures were taken, here’s the best ones.

The solar flare in 3D 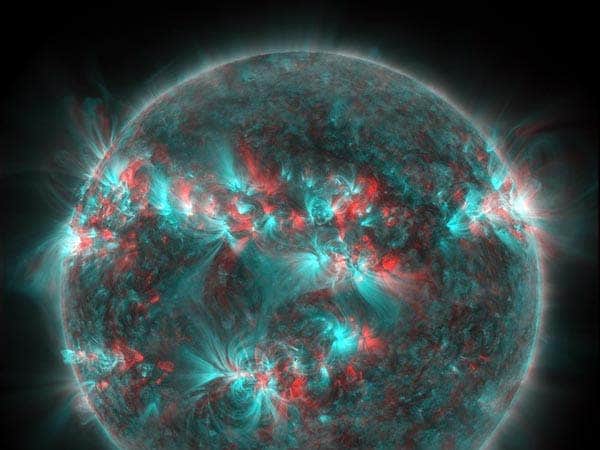 Earth was struck by a major solar flare, the biggest one in years, and this fantastic 3D image shows sunspots and “wonderful active regions in exquisite detail,” according to NASA’s Solar Dynamics Observatory. Despite the fact that scientists feared GPS and plane disturbances, the storm’s effects were quite soft. 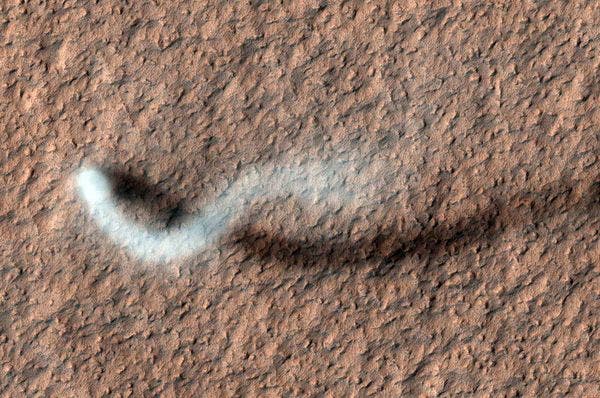 Dust Devils are spectacular sights indeed, and when they occur on Mars – things get even better. This snake like devil casts a snake-like shadow in what can only be called a stunning image.

They form when hot air near the surface rises quickly through a small pocket of cooler, low- pressure air above it. If conditions are just right, the air may begin to rotate. This particular dust devil was 800 meters tall. 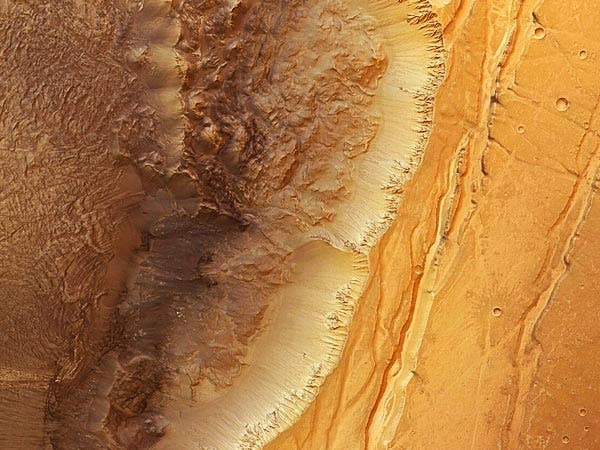 Mars was definitely one of the stars of the past week, and this landslide-riddled part of the Martian canyon Ius Chasma shows us just how beautiful the Red Planet can be.

In what many geologists believe to be the same process as the one which formed Earth’s African rift, the Martian crust split and formed this gigantic canyon system.

The desert with green dots 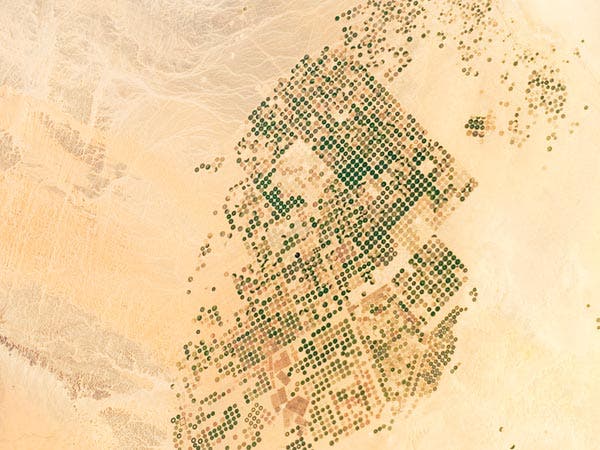 Green fields dot the desert in Saudi Arabia, in an almost surreal picture captured by the International Space Station (ISS).

During the past few years, agriculture has been taken to a whole new level in Saudi Arabia (and other neighboring countries) as water is pumped from underground aquifers and distributed through a technique that rotates water around a circular point – thus creating the round patterns you see.

The Mediteranean area – from space 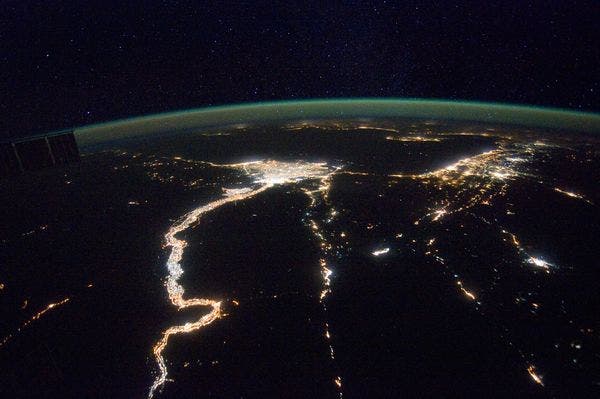 Another great picture highlights the activity around the Nile’s delta (to the left) and The Gulf of Suez and the Suez Canal which can be seen on the right.