The solar flare is here! Today, Thursday, at about 5:45 a.m. Eastern time, the geomagnetic storm that arose from the surface of the Sun as a result of a massive solar flare reached our planet’s atmosphere. 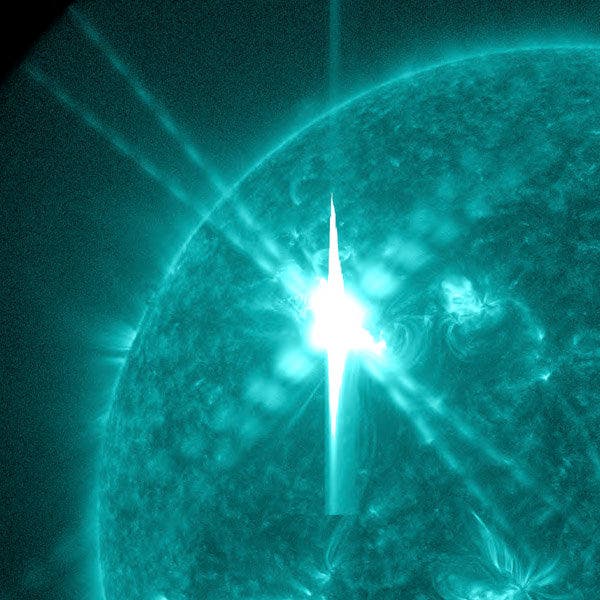 So far, the storm has been quite a dud, with researchers and amateur astronomers all over the world reporting the “impact was weaker than expected,” causing only a “mild” geomagnetic storm. Still, scientists warn there might be more to come, and the storm could intensify in hours to come.

However, despite the intensity of the solar flare, which was the biggest since 2006, the magnetic storm “has had no impact on the bulk power system”, according to US authorities.