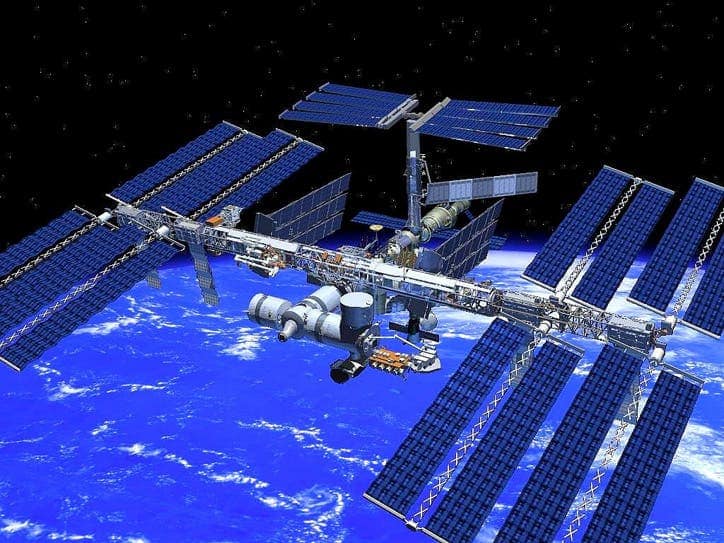 A watery death awaits the International Space Station after its programmed retirement in 2020, according to a recent statement released by Roscosmos (Russian Space Agency). Space doesn’t need more junk, apparently in their account.

Launched in 1998 as  joint effort involving numerous space agencies from around the world and tens of billions of dollars worth in investment, the International Space Station was slated for decommissioning in 2015, however the European Space Agency extended its life to 2020. Now, it’s been announced that the ISS will follow in the footsteps of its pioneering predecesor, the MIR, and head for its watery grave in the Pacific.

“After it completes its existence, we will be forced to sink the ISS. It cannot be left in orbit, it’s too complex, too heavy an object, it can leave behind lots of rubbish.”

Asked whether a new space station will be built, Davydov said “there are several possibilities. The news comes fresh after the heart breaking retirement of the NASA shuttle program; Russia’s current rocket capable of sending manned flights into orbit, the Soyuz, is also slated for retirement in 2015.

Space debree is considered a big issue and may pose a serious threat to orbiting manned efforts in the efforts, as well as to current commercial orbiting satellites. Just recently, astronauts on board the ISS were forced to retreat in the emergency evacuation module after a red alert was issued, warning of a possible space junk collision – nothing happened, thankfully. Various solutions are currently considered, apparently NASA is considering building a giant laser to blast the space junk.

This doesn’t mean that the sun has set for man in space – on the contrary, it might just mark the beginning of a new age. Russia is currently testing a new space shuttle, with a test flight scheduled for 2015. China has its own, quite impressive, space station plan, while an increasing interest is being stirred around the ever-growing private space exploration sector. Still now word from NASA…