US Space Plane is in orbit 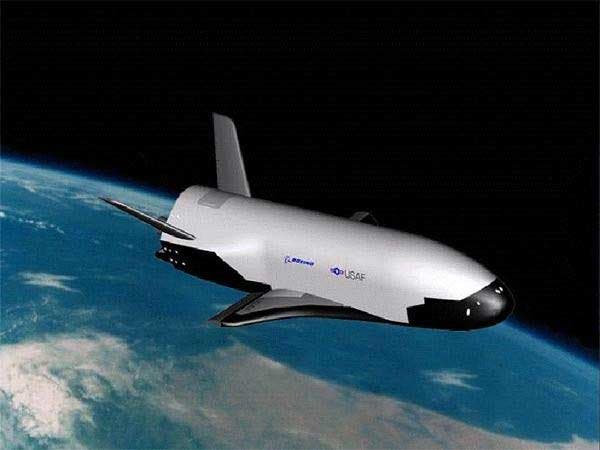 Whenever Boeing and NASA team up, you can bet your sweet lasers something wicked is going to happen; actually, the first logical thing that would come to mind is a space plane – and this is what they did. The US X-37B is now in orbit, after a successful launch that took place without any incidents whatsoever.

The orbital test vehicle took off from Cape Canaveral, Fla. this Sunday, after the Friday launch was called off due to bad weather. The mission and purpose of the space plane was mostly classified and information has been pretty scarce around it, but it is certain that it is designed to operate as an unmanned test platform for space research that can land itself at Edwards Air Force Base in California.

Boeing Vice President Craig Cooning shed some light on the matter in a written statement in which he explained that the space plane was being monitored by the Air Force Rapid Capabilities Office; which in layman terms means that the military is involved and that its purpose is at least partially military.

“We took another important step with the successful launch of the second (orbital test vehicle), enabling the RCO to further experiment with the vehicle and its ability to operate in low-Earth orbit,” Cooning said.