Mercury in the highlight for NASA 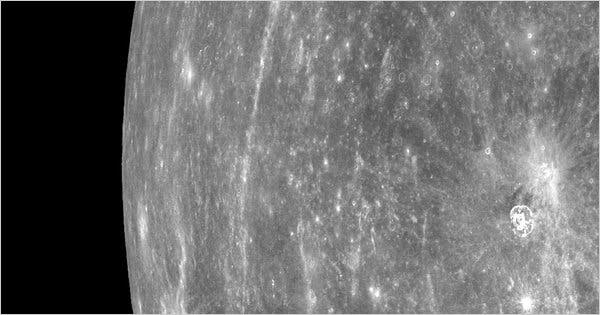 The planet closest to the sun is very hot, yet very cold at the same time. It may even be a bit icy. The Mercury Messenger spacecraft entered the planet’s orbit on March 17, and since then, NASA has showed some of the pictures taken by it, which are absolutely amazing. 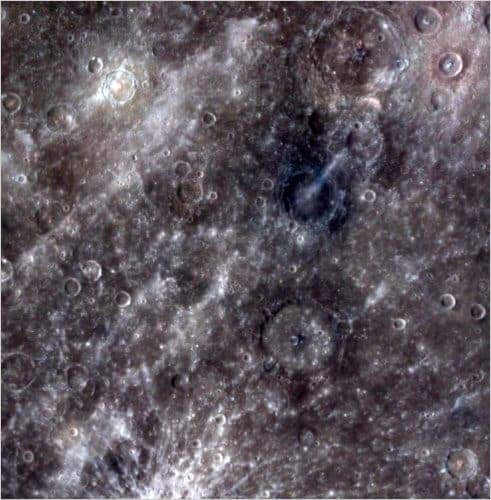 The visit to Mercury is the last frontier of planetary exploration that NASA (or anybody else) will reach for quite a while; they have already send orbiters to five planets (Mercury, Venus, Mars, Jupiter and Saturn), and there are no plans to send some to Neptun or Uranus. They do have a spacecraft, New Horizons that will zoom past Pluto in 3 years, but then again, Pluto isn’t considered to be a planet anymore.

Mercury has seem some spotlight along the years, in half a dozen flybys by NASA probes, but now that the Messenger is pulled into an elliptical orbit around Mercury, planetary scientists will be able to get their first look at the smallest and hottest planet of our solar system. During the day, temperatures on Mercury can reach a staggering 800 degrees Fahrenheit, while during the night, they drop to -150.

Even more intriguing are the shadows in craters near Mercury’s poles; there, the sun never shines, and in the cold, frigid environment, many scientists expect that the Messenger will find frozen water. What lies in that frozen water… that’s another discussion.