There is still a good chance we might find life on Mars, but if we really want to do this, we’re going to have to dig a little deeper – literally. 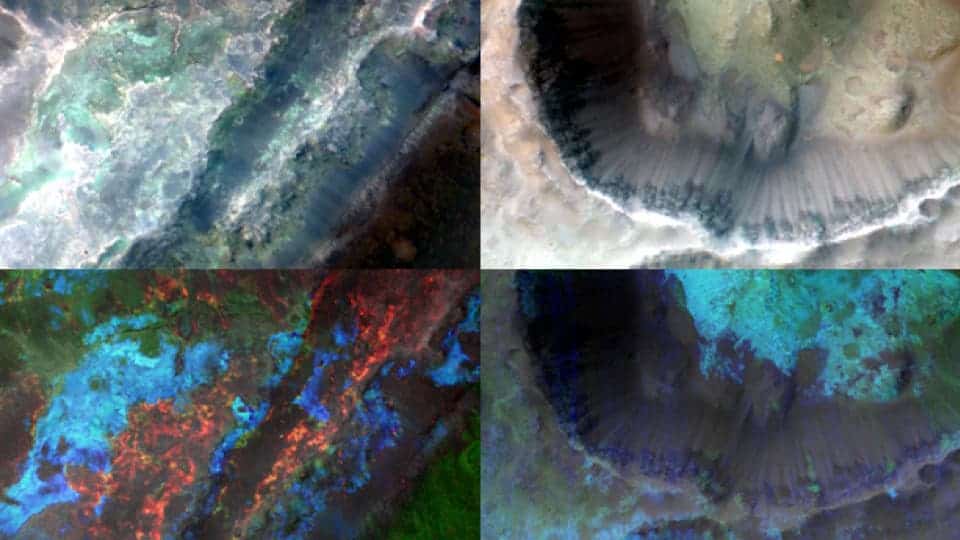 A new study conducted by NASA claims that if there ever was any life on the red planet, then it probably thrived below the planet’s surface – in the crust. In other words, life never fluorished on Mars, but rather inside Mars.

In order to get to these conclusions, NASA took a new look at some older data. For years, European and NASA Mars orbiters have been taking pictures of the planet’s surface, in an attempt to learn more about it’s geochemical components. Back in 2005, these pictures revealed the presence of clay, which hinted at the planet’s wet and warm past; the only problem is that the atmosphere on Mars is not strong enough to sustain such conditions at the moment, so no clear answer could be given.

The latest interpretation of the planet’s mineral mapping led planetary geologist Bethany Ehlmann and her team highlights a different theoryl they concluded that for the last several billion years, surface conditions on Mars have likely been too cold and too dry to support life, and any signs related to a moist past were the result of short periods when liquid water could be found on the face of the planet. But this doesn’t dampen hope of ever finding life on Mars – on the contrary, it gives us more chances, now that we know where to look.

“If surface habitats were short-term, that doesn’t mean we should be glum about prospects for life on Mars, but it says something about what type of environment we might want to look in,” explains Ehlmann.