Astronomers calculate the distance to the neighboring galaxy

Researchers have, for the first time, calculated the distance to the Large Magellanic Cloud, a galaxy neighboring the Milky Way. Care to take a guess? According to these calculations, it’s just 163.000 light-years away. 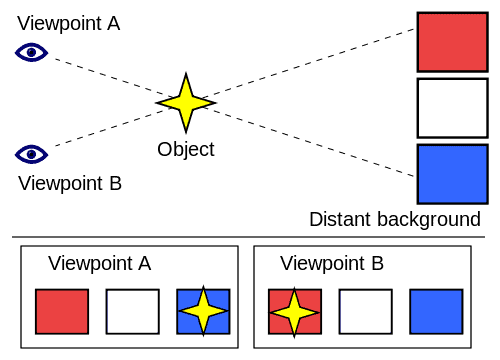 For measurements inside our solar system, researchers use a technique called parallax. Parallax is a displacement or difference in the apparent position of an object viewed along two different lines of sight, and is measured by the angle between those two lines. When measuring distances across galaxies, they first have to calibrate their measurements using closer objects that we know the distance to; those in turn must be calibrated by closer objects still. The thing is, if we are to trust the measurements we’ve made of the structure and expansion of the Universe, we’d better have really good measurements to nearby galaxies.

So this new measurement actually improves our knowledge of the rate of expansion of the Universe – the Hubble constant, and indirectly enables us to understand the mysterious dark energy that is causing universal expansion. 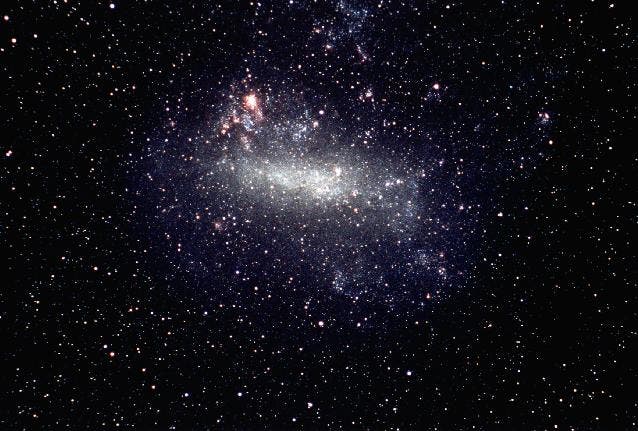 “I am very excited because astronomers have been trying for a hundred years to accurately measure the distance to the Large Magellanic Cloud, and it has proved to be extremely difficult,” said Wolfgang Gieren from Universidad de Concepcion, Chile and one of the leaders of the team. “Now we have solved this problem by demonstrably having a result accurate to 2 per cent,” he said in an ESO statement.

The galaxy in case is a dwarf galaxy called the Large Magellanic Cloud; it is often viewed as a “satellite” to our galaxy. The LMC (~50 kiloparsecs) is the third closest galaxy to the Milky Way, with the Sagittarius Dwarf Spheroidal (~ 16 kiloparsecs) and Canis Major Dwarf Galaxy (~ 12.9 kiloparsecs) lying closer to the center of the Milky Way. It’s worth noting that one parsec is about 3.26 light-years.

“We are working to improve our method still further and hope to have a 1 per cent LMC distance in a very few years from now. This has far-reaching consequences not only for cosmology, but for many fields of astrophysics,” said Dariusz Graczyk, co-author of the paper published in journal Nature.

The research was published in Nature