I know you don't like it, but the truth is science is politicized since, ultimately, serious research depends on funding. That doesn't mean, though, that politicians aren't sympathetic or that they do not understand the importance of science. Some seem to do, anyway. But perhaps the most vulnerable area of science to politics, however, is space exploration. Year after year, it seems like NASA's budget keep thinning. Although NASA is still the most resourceful space agency in the world and despite some amazing achievements (Curiosity rover on Mars or New Horizon's flyby past Pluto, just to name a few), things could be a lot better. Arguably, if NASA kept its stellar budget during the Apollo era, we would've likely been on Mars by now, maybe even with a permanent outpost. 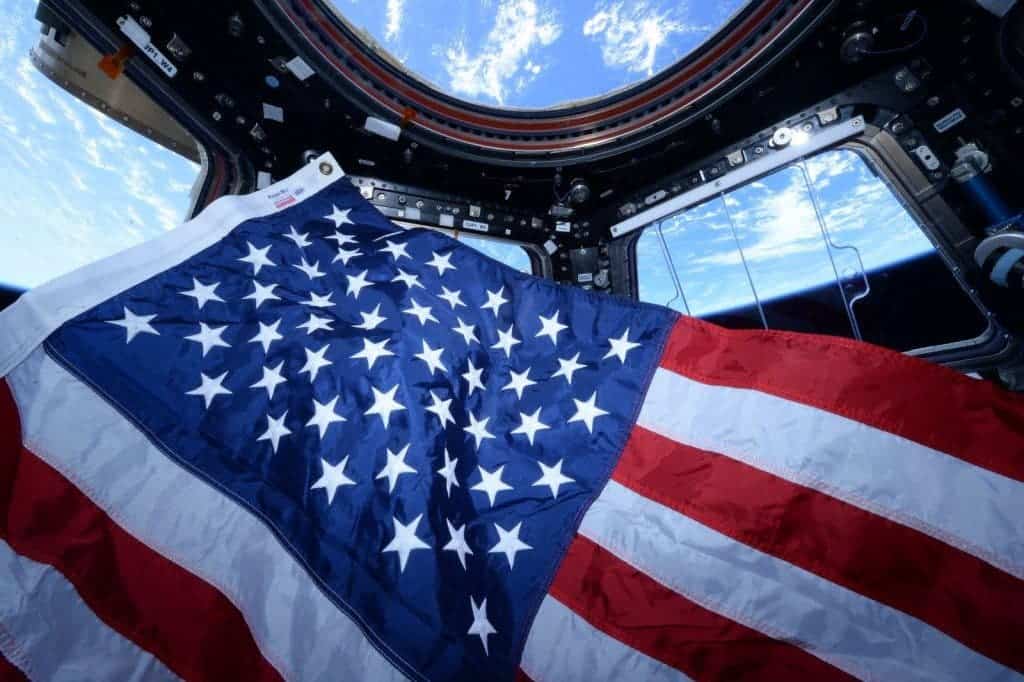 I know you don’t like it, but the truth is science is politicized since, ultimately, serious research depends on funding. That doesn’t mean, though, that politicians aren’t sympathetic or that they do not understand the importance of science. Some seem to do, anyway. But perhaps the most vulnerable area of science to politics, however, is space exploration. Year after year, it seems like NASA’s budget keep thinning. Although NASA is still the most resourceful space agency in the world and despite some amazing achievements (Curiosity rover on Mars or New Horizon’s flyby past Pluto, just to name a few), things could be a lot better. Arguably, if NASA kept its stellar budget during the Apollo era, we would’ve likely been on Mars by now, maybe even with a permanent outpost.

With this in mind, if you’re a keen supporter of space exploration – which includes both manned and un-manned missions, the latter being arguably far more important to science – you might want to know which Presidential candidate for the 2016 elections would be most interested in helping NASA achieve its goals. Hint: if you hear a Presidential candidate saying there’s not enough cash for NASA (when this year’s Presidential campaigns are estimated to cost $5 billion), you know what to do.

While some presidential candidates have hardly voiced their plans regarding space exploration, Sen. Cruz has been very been clear: he wants to make some major shifts in the industry. The current chairman of the Senate Commerce Subcommittee on Science, Space, and Competitiveness, Cruz says NASA’s human space exploration program is a national priority that deserves congressional support. More specifically, Cruz wants to speed up the completion of NASA’s Commercial Crew Program, which will use private spacecraft to ferry astronauts to the International Space Station.

“It is imperative that America has the capability to get to the space station without the assistance of the Russians,” Cruz said while chairing a hearing before the Commerce, Science and Transportation Subcommittee on Science, Space and Competitiveness. “The Commercial Crew Program is critical to restoring this capability.”

But while Cruz is intended on ramping up NASA’s manned space exploration program, he wants the agency to focus less on another of its core mission: Earth studies. Cruz points out that, since 2009, NASA funding for Earth sciences has seen a 41 percent increase, while funding for exploration and space operations has seen a 7.6 percent decrease.

“In my judgment, this does not represent a fair or appropriate allocation of resources, that it is shifting resources away from the core functions of NASA to other functions,” Cruz said. “Do you share that assessment?”

What Sen. Cruz doesn’t understand is that there’s no better place to start exploring other planets than your own. Of course, Cruz is a climate skeptic so there’s not that much to ask of him.

Jeb Bush wants to be the third US president in his family. Before you start pulling hairs off your scalp, however, take a minute to consider that the Bush presidencies – while horrible from all other standpoints – haven’t been that bad for NASA. W Bush was explicitly supportive of missions to the Moon, then mars as objectives and supported the Constellation program. Projects we’ve come to know and love, like New Horizons, Curiosity, Opportunity, Dawn all started under his term. His brother, Jeb Bush, doesn’t lag far behind. He even thinks of himself as a “space guy”. Continuing on his sibling’s trail, Jeb advocates an increase in government affiliated scientific research and the funding of long-term projects similar to New Horizons.

Clinton’s support for space exploration is a lot doggier. During her 2008 campaign Clinton said she was “committed to a space exploration program that involves robust human spaceflight to complete the Space Station and later human missions, expanded robotic spaceflight probes of our solar system leading to future human exploration, and enhanced space science activities.” This year, at a town hall meeting in Dover, NH,  she explained not only why she supports investing in space exploration, including the need to track asteroids, but repeated the story of her desire to become an astronaut when she was a teenager. “I really, really do support the space program,” Clinton said.

“When I was a little girl—I guess I was a teenager by then—I was, you know, like, 14, I think, and the space program was getting started, and I wanted to be an astronaut,” Clinton said. “I wrote to NASA and I said, ‘What do I have to do to be prepared to be an astronaut?’ And they wrote back and said, ‘Thank you very much but we’re not taking girls.’ “

Despite this childhood setback, Clinton does seem genuinely supportive of space exploration, but it’s not quite clear what she intends to do.

“I think [the space program] is a good investment, so on my list of things that I want our country to invest in, in terms of research and innovation and …. basic science, exploring space, exploring our oceans, exploring our genome.  We’re at the brink of all kinds of new information.  Let’s not back off now!”

Sanders,  the junior United States Senator and former Congressman from Vermont, announced his candidacy during a formal event on May 26, 2015, in Burlington, Vermont. Sanders has been constantly criticized by constituents for voting to decrease NASA’s budget in the past. In his defense, Sanders says he  is generally in favor of increasing funding for NASA, but only after the needs of Americans on Earth are first met. But when will “Americans’ needs on planet Earth be ever fully met?” If you don’t want NASA to plummet, don’t vote for this guy.

Governor Martin O’Malley launched initiatives and “program policies to leverage our federal facilities and institutions of science and discovery to unlock the enormous economic and employment potential of Maryland’s space sector.” Generally, O’Malley seems to be a space enthusiast, but we’ve yet to find any clear plans on what might happen were him to become president.

Planet or no planet, the #PlutoFlyby was a landmark achievement in space exploration. Congrats to all in MD & beyond who played their part.

Donald Trump, the mercurial real estate tycoon and media personality, has a big mouth, but he rarely talks about issues of science and space. In an interview with Forbes, when asked about sending humans to Mars, the current focus at NASA, Trump said, “Honestly, I think it’s wonderful; I want to rebuild our infrastructure first, ok? I think it’s wonderful.” In other words: he doesn’t care. Anyway, it’s Trump. Who the heck cares about him, too?

So, ZME readers, who’s on your list this year?