About 1 in 4 US teen girls hurt themselves, a new report finds

America has a hidden problem on its hands.

by Mihai Andrei
in Health & Medicine, Mind & Brain, News, Science
Reading Time: 4 mins read
A A
Share on FacebookShare on TwitterSubmit to Reddit 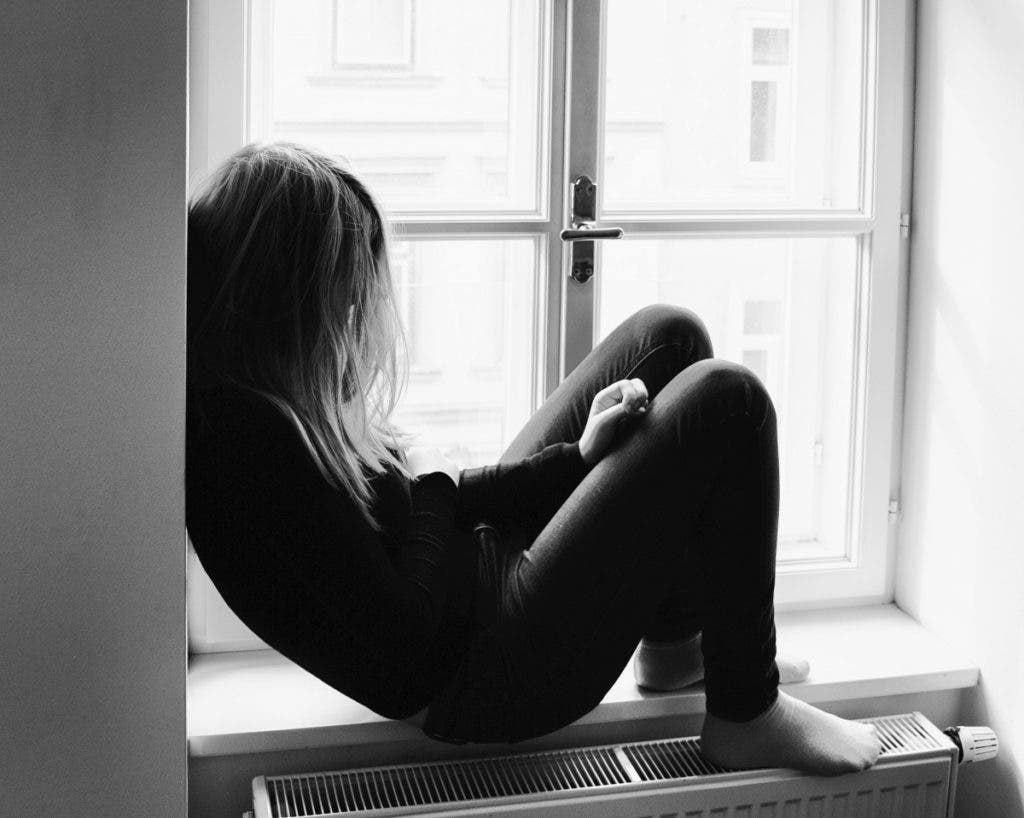 America seems to have a hidden problem on its hands.

Writing in the American Journal of Public Health, researchers gathered data from 60,000 adolescents, ages 14 to 18, across 11 states. The data was gathered by the CDC in 2015, as part of its Youth Risk Behavior Surveillance System. Among other questions, teens were also asked if they deliberately hurt themselves at any point during the previous year (with no intention of suicide). Overall, 17.6% of the US teenagers answered yes — some 24% of girls and 11% of boys. For comparison, in the UK, the country with the highest rate of teen self-harm in Europe, that rate is significantly lower, at 8.3%

Notably, the rates varied wildly by state. For instance, in Idaho, a whopping 30% of teenage girls and 12.5% of boys reported recent self-harm, whereas, in Delaware, those figures stood at 17.7% and 6.4%, respectively. Since only 11 states opted to include the self-harm question and had sufficient answers, this is somewhat of a limitation of the study and might skew the overall results.

However, Nick McRee, associate professor of sociology at the University of Portland and one of the study’s authors, says that no matter where you look, girls’ self-harm rates are always consistently higher than those of boys, and this is a major point of concern.

“The numbers for females are particularly disturbing to me,” he says. “This is a really, really high prevalence of self-harm.”

As expected, the rates of non-suicidal self-injury (NSSI) were also impacted by factors such as being bullied, or identifying as LGBT. For both genders, these groups were more at risk. Teens who are feeling sadder and lonelier are much more likely to resort to this practice — because they want to feel better. Janis Whitlock, director of the Cornell Research Program for Self-Injury Recovery, explains:

“NSSI is usually undertaken, paradoxically, to make you feel better,” she says. “It tends to move someone from a state of high agitation or high disassociation to a state of calm.” It can also be used as a way to prompt attention or expressions of sympathy, particularly for adolescents who feel particularly alone in their emotional challenges. “The psychological desire to feel better (that is at the root of NSSI) is really healthy—but the behavior itself is unproductive in the long run.” 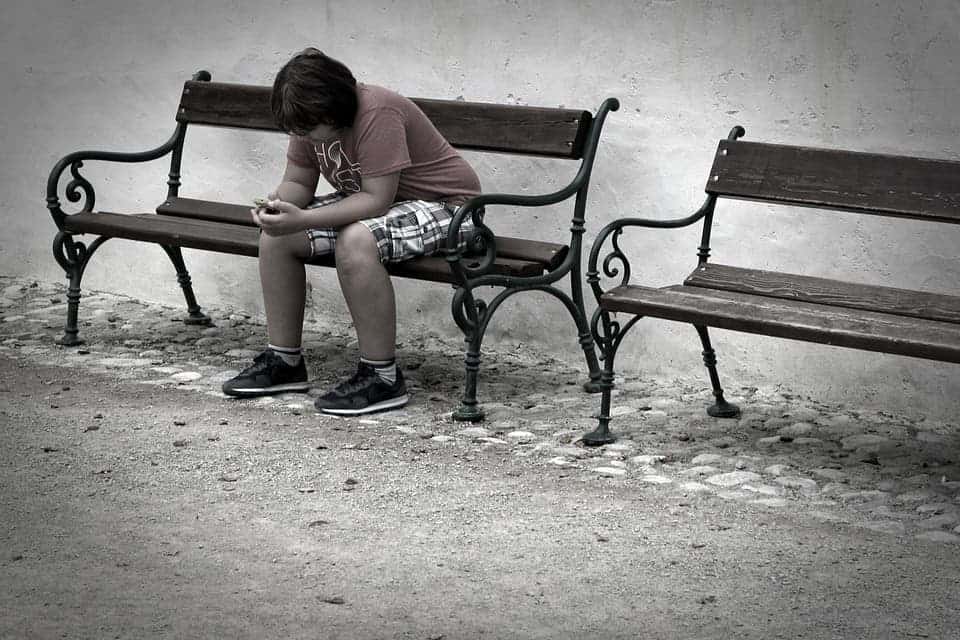 Self-harm comes in many forms and intensities, and the broad nature of the question might accentuate the gender gap. For instance, some of the things which young men might do (like punching an object) might not come to mind when discussing self-harm.

Typically, most research of this nature is carried out in clinical settings and involves one-on-one discussions between a pediatrician and a teen. These studies are considered to be more reliable in the sense that they involve more detailed conversations and offer more details about the participants, but they are more limited in scope and sheer dataset size.

It’s interesting to note, however, that the boy-girl self-harm ratios in this study are consistent with those reported in clinical settings. The self-harming teenage population is typically divided in 65% female and 35% male. Whitlock, who was not involved in the study, says that we need to be especially careful in non-clinical settings, particularly when it comes to teenage boys, who are more prone to misinterpreting self-harm. McRee acknowledges that limitation, but says that since the rates in his study sync so well with clinical studies, he’s confident that the questions are being similarly well understood.

Naturally, these high self-harm rates can seem alarming, but more research is required to understand just how widespread and dangerous this practice really is — is it the relatively harmless punching of tables, is it something more extreme, like cutting? Perhaps even more importantly, what are the underlying psychological issues that lead to this type of behavior? These are all pressing questions which, hopefully, will be thoroughly answered by further studies.