Semen is a great antidepressant 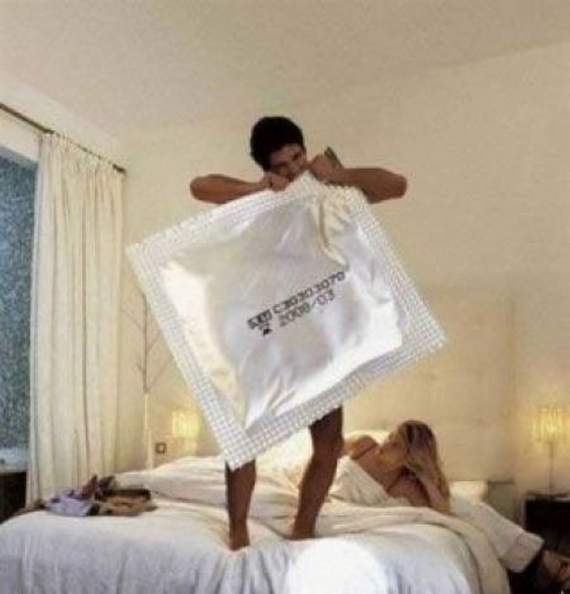 Confirming what teenage boys and mysoginistic men already knew, a 2002 study confirms the fact that semen might have in fact antidepressant qualities for women. This is not news at all, but still, definitely worth spreading the word.

Semen carries with it more than just sperm; it’s a whole cocktail of substances, out of which some have the potential to alleviate depression in women – estrogen, prostaglandins and oxytocin. The first two were already known to somewhat lower depression, but oxytocin is way more powerful; it shows up at birth or during breastfeeding, making women more happy, less in pain, and way more likely to bond with others.

The study confirmed that the semen is genetically built to work in man’s favour – thanks to those hormones, the female has a stronger bond with him, feels more satisfied, and is way less depressed; thus, the male has already increased the chances of another “bonding”, thus also increasing the chances to reproduce, which is what your body wants, basically.

Interestingly enough, the research also concluded that in terms of depression, there is pretty much no difference between condom users and abstrainers, so the act of sex itself does no good against depression. Even though, of course, safe sex is always recommended, from this point of view, it is recommended to have sex without a condom. Go figure…