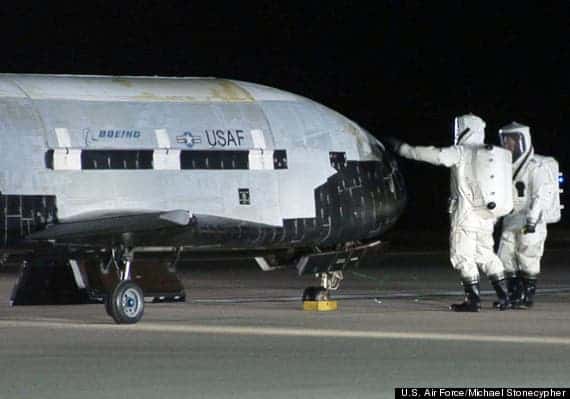 Yesterday morning, the U.S. Air Force launched its X-37B robotic space plane into orbit via an Atlas 5 rocket from Florida’s Cape Canaveral Air Force Station. This is the spacecraft’s third launch since 2010, however very little is known about X-37B itself and more importantly about its mission. Officials claim that its goal is scientific, however it’s rather clear than the Air Force has a secret agenda of its own.

First launched in 2010, the solar- and battery-powered X-37B orbited Earth for 224 days. On its second launch, it stayed aloft for 469 days, before it touched down on autopilot at a specially prepared runway at Vandenberg Air Force Base in California. Both for previous missions and its current one, the X-37B carried a secret payload in its pickup truck-sized cargo bay. The whole operation has been totally classified to the public, which has garnered a lot of international criticism, especially from China which on numerous occasions accused the US of carrying spy sensors or equipment for hacking satellites. Actually, the Chinese government announced they’ll be building a space plane of its own. 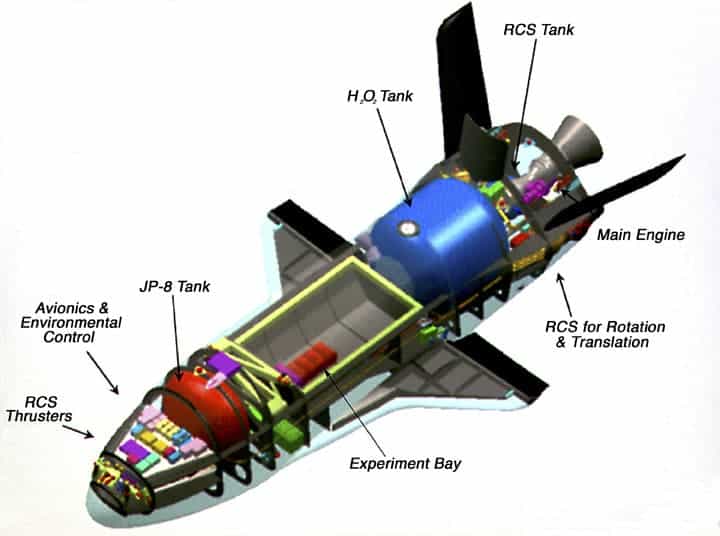 Some 18 months ago, NASA retired its manned shuttle program indefinitely. The shuttle weighed 120 tonnes, while the  Boeing Government Space Systems built space plane only weighs six tones. A reusable spacecraft that isn’t meant for carrying people, cargo for the International Space Station or deploying satellites in space is obviously very suspicious. Still, the Air Force maintains that the space plane is exclusively meant for deploying science experiments in space.

“Take a payload up, spend up to 270 days on orbit,” is how Gary Payton, Deputy Undersecretary of the Air Force for Space Programs, explained the X-37′s mission. “They’ll run experiments to see if the new technology works, then bring it all back home and inspect it to see what was really going on in space.”

The Union of Concerned Scientists, a Massachusetts-based think tank, recently issued a statement in which it voiced its … concern.

“Because it is an Air Force project and details about it are classified, and because it does not have a clear mission compared to simpler systems, this project has generated confusion, speculation and in some cases concern about its purpose.”

“The ability to return to Earth carries a high cost,” according to the think tank’s fact sheet. “Many missions in space do not require bringing a spacecraft back to Earth, and the space plane makes no sense for those. And even in cases when return does make sense, a spacecraft can land using a parachute rather than wings and landing gear.”

The  29 feet (8.8 meters) long and 15 feet (4.5 m) wide space plane is currently under the jurisdiction of the  U.S. Air Force Rapid Capabilities Office, tasked with expediting the development and fielding of select Department of Defense combat support and weapon systems by leveraging defense-wide technology development efforts and existing operational capabilities.